What to Do After Making Your St. Louis De Montfort Total Consecration to Jesus Through Mary 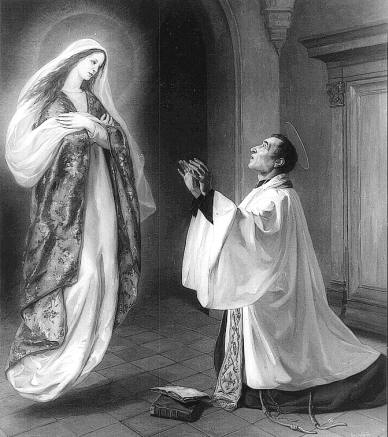 WEAR A SYMBOL OF YOUR CONSECRATION

St. Louis de Montfort considered himself a "slave" of Our Lady,  and to show his complete and unreserved devotion to her, he faithfully wore an iron chain. He strongly recommended that those who make his Act of Total Consecration to Jesus through Mary also wear an outward sign of their "holy slavery" to Our Lady in the form of a chain around the wrist, neck, or ankle. Read more here.

ENROLL IN THE CONFRATERNITY OF MARY, QUEEN OF ALL HEARTS

Once you have made your consecration, to assist you in living out your consecration to Jesus through Mary, it is rec­ommended to jjoin the Association of Mary, Queen of All Hearts which has been approved by the Holy See. It is not necessary to do this, however it is recommended for those who desire to join what the Church classifies as a "pious union" of the faithful. There are associated indulgences which you can read below.

Nature and purpose of the Confraternity

The Association (or Confraternity) of Mary, Queen of All Hearts, is a pious union of the faithful, without officers or meetings. Its purpose is to help the members live and publicize the Marian Way of Life as the easier and more secure means to sanctify themselves. This Marian way of life is explained in the writings of St. Louis de Montfort; its object is to establish within us the reign of Mary as a means of establishing more perfectly the reign of Jesus in our souls.

From to the Association,

"We are a Catholic organization that is associated with the Company of Mary, the religious community founded by Fr. de Montfort, and we join with its members in striving to bring about the reign of Jesus Christ through Mary. We do this by first embracing each day the Queenship of Our Lady over our own hearts in the daily renewal of our personal Act of Total Consecration and then by seeking to make the Total Consecration the heart of all of our thoughts, words and activities. We endeavor to give authentic witness, especially through personal example, to the transformative power of Fr. de Montfort’s way of Consecration so that others might come to experience its life-giving fruit in their lives."

How to join the Confraternity

Any Catholic, including clerics and religious, may become a member of the Confraternity of Mary, Queen of All Hearts … the members may assume other obligations special to their spiritual life or their apostolate. Prior to their enrollment, the applicants must consecrate themselves to the Blessed Virgin, using for this purpose the consecra­tion of St. Louis Marie De Montfort. 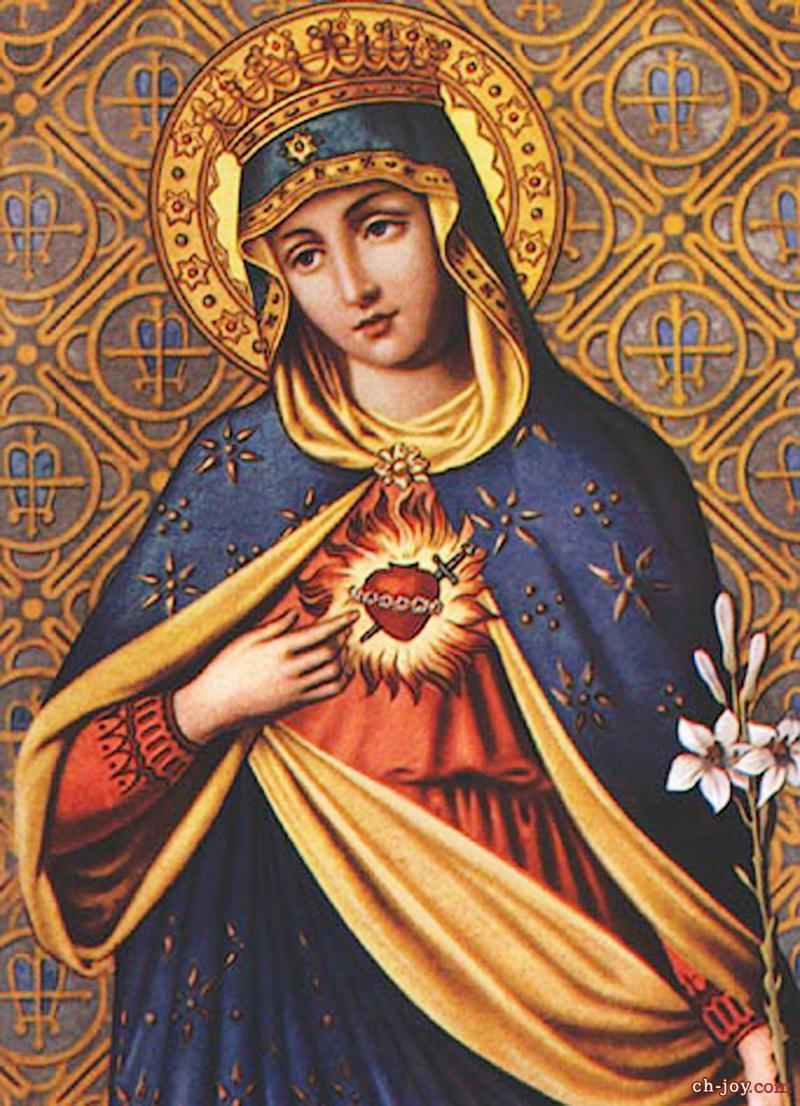 In keeping with the purpose of the Confraternity, the members should enrich their lives with a Marian spirit – doing all things with Mary, through Mary, in Mary, and for Mary. By this means, they will more perfectly live and act with, through, in, and for Christ. They should renew their consecration faithfully and frequently, making a special practice of renew­ing it every morning at the beginning of each new day. The members also have an obligation to publicize Marian teaching, especially that of St. Louis de Montfort, that all may come to acknowledge and honor the Blessed Virgin as their Mother and Queen.

Feasts of the Confraternity

Members of the Confraternity also share in the sat­isfaction, prayers and good works of the Mission­aries of the Company of Mary (the Montfort Fathers and Brothers), the Daughters of Wisdom, and the Brothers of St. Gabriel, the three congregations founded by St. Louis De Montfort.

If you wish to be enrolled in the Confraternity of Mary Queen of All Hearts, click here or write to them at the below address.

Queen of All Hearts Confraternity