The priest quickly gathered up the altar vessels. He ran down the darkened hallway to where someone was already sliding out the panel of a stair, revealing a cramped space underneath. Without a word, he slipped inside.

Such was the life of a priest in Elizabethan England. The Holy Mass had been outlawed and any priest caught celebrating it would be imprisoned, tortured, or killed. Those who refused to acknowledge the Queen as the head of the Church of England were guilty of high treason.

But these priests weren’t about to just give up offering the Mass. It was too precious, and the souls of their flock were too hungry, especially during such a time of persecution. It was the priests’ job to feed their sheep—come torture, come death, come rack, come rope. It was the risk they took when they offered their lives to God.

But the Catholic families of England were not, in their turn, going to let their priests go to prison and death if they could help it. So they hid these priests within their homes, where they could offer the Holy Sacrifice without detection. These brave families equipped their dwellings with “priest holes” in which a priest could hide when the dreaded “priest hunters” came knocking at the door.

These holes had to be clever. The authorities would be looking carefully, knocking on the walls for hollow spaces, checking under floorboards, probing the dark corners of every closet. Catholics needed the skill of someone like Nicholas Owen, the Jesuit lay brother who created some of the most ingenious and invisible priest holes of all time. You can still see some of his masterpieces in various houses in England, with some possibly remaining undiscovered.

Nicholas was eventually caught and tortured to death, earning the martyr’s crown, and canonized along with his intrepid fellow Jesuit Fr. Edmund Campion and thirty-eight other English martyrs in 1970.

The heroism of English Catholics is just one of the great stories to emerge from the tumultuous centuries that the Church endured after the medieval period. In The Church Under Attack, historian Diane Moczar chronicles the challenges Christ’s Bride has faced over the past 500 years, how she has responded, and how she has survived—just as her Divine Groom said she would. Pick up a copy here and dive into the fascinating history of our Church! The Church Under Attack: Five Hundred Years That Split the Church and Scattered the Flock 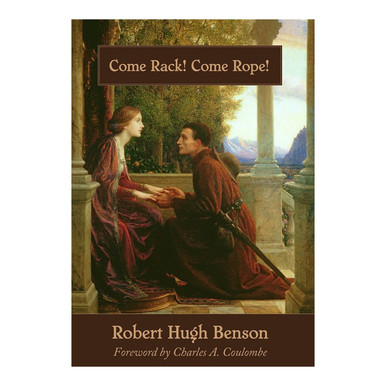 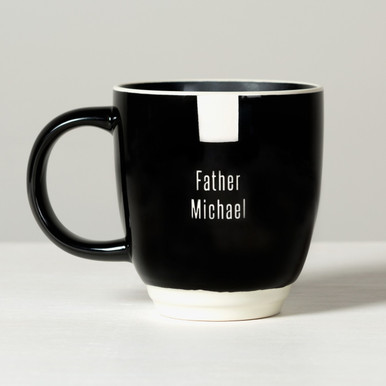