Why is St. Peter’s Square oval-shaped?

If you look at a picture of St. Peter’s Square, you may notice that it isn’t square at all, but rather an open-ended oval. Two semi-circular rows of colonnades sweep out from each side of St. Peter’s Basilica and curve toward one another, as though they were “embracing” the square.

And that is exactly what the architect, Gian Lorenzo Bernini, intended. The colonnades represent the “maternal arms of Mother Church,” as he himself put it. She embraces all souls, all people, all nations into her fold.

The piazza is shaped as an oval, representing the cosmos and illustrating how God’s providence orders all of creation. An ancient Egyptian obelisk, once built for a pagan god but now rededicated to Christ the King, stands at the piazza’s center and becomes the focal point of a giant sundial as it casts its shadow across the square throughout the day.

A granite meridian indicates where the obelisk’s shadow will fall at noon. White discs running from the obelisk along the meridian in a northerly direction mark out where the tip of the shadow will fall at various points in the year. We can therefore see the cosmos—the sun, the seasons, the stars, the movement of the universe—ordered and sanctified by God’s power and providence.

There is much more to learn about this masterpiece of Baroque architecture and the elements that comprise it. How many pilgrims does it hold? What else is so special about that obelisk? How many saints line the top of the colonnades? Was the Basilica the first structure to be raised there?

Discover these facts and so much more in Fr. Jeff Kirby’s intriguing book 101 Surprising Facts About St. Peter’s and the Vatican, available right here at The Catholic Company! 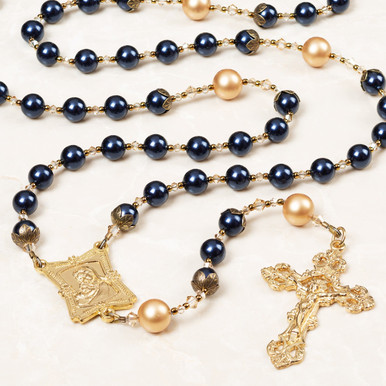 Madonna of the Streets Rosary 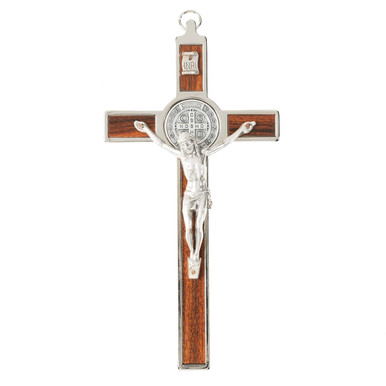