A Family of Saints?

Have you ever heard of the Martin family?

St. Therese of Lisieux is one of the most beloved saints of our time. Her life reminds us that we don’t need to accomplish great feats in order to become a saint. We can become holy by saying yes to God in the tasks and events of everyday life.

Most of us are familiar with St. Therese and her “Little Way.” But did you know that St. Therese comes from a family of saints?

In 2015, Pope Francis canonized St. Therese’s parents, Louis and Zelie Martin. This canonization was unprecedented because no other married couple has been recognized as saints at the same time. Zelie helped her children to grow in holiness during her short time on earth. She was diagnosed with breast cancer and died at the age of forty-five. She embraced the physical pains of cancer, but suffered over the sorrow that her death would cause her family. However, she fully surrendered herself to God’s will and kept her faith in His sovereignty.

Louis also suffered much loss in his life. He lost Zelie to breast cancer and later, each of his daughters entered the convent. Essentially, he had to let go of his family as they followed God’s will for their lives. Despite the loss he endured, he kept his love for Christ and his faith in Him.

Louis and Zelie had five daughters, most of whom are saints or Servants of God: Marie, Pauline, Leonie, Celine, and Therese. When Zelie died, Marie and Pauline had to act as the mother figure for their younger sisters. Leonie was declared a Servant of God in 2015. She suffered a difficult temperament and was abused by a servant several times, unbeknownst to her mother. She had to leave several convents (because of poor health) before successfully remaining in the Visitation convent at Caen. Leonie is a great patron for those who have suffered abuse and trauma.

Celine waited to enter the convent because she was worried about her father’s declining health. She believed that she was called to the religious life, but a part of her was unsure. As Louis suffered various mental and physical illnesses, Celine remained at his side and trusted in God’s hand in everything. She entered Carmel after her father’s passing. Celine is a phenomenal example of trusting that God is in control when you are not sure about your vocation or plan for your life. She is also a model for those who are caregivers for family and friends.

In one sense, St. Therese and her family seem so ordinary—but that is exactly what makes them so special. When we look at the lives of many saints, we’re inspired by their heroic actions but tend to think, “That’s awesome, but I could never do THAT. How could I ever become a saint?” St. Therese and her family prove that it is possible for anyone to become a saint simply by having faith and saying yes to God in the midst of day-to-day activities and struggles.

Read more about this incredible family in Stephane-Joseph Piat’s A Family of Saints: The Martins of Lisieux – Saints Therese, Louis, and Zelie, sold here. A Family of Saints: The Martins of Lisieux – Saints Therese, Louis, and Zelie 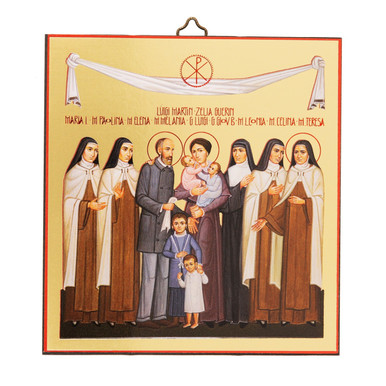 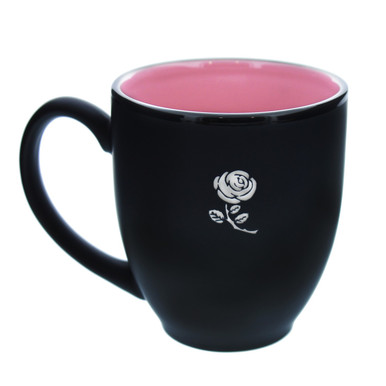 Do you know about the Eucharistic miracle of Lanciano?