Why is the fish a symbol of Christ?

Learn the meaning behind one of Christianity’s most ancient symbols.

It’s everywhere. In ancient Christian catacombs, inscribed on sarcophagi, in mosaics and other art forms. We see it in churches, on t-shirts, on cars, and in the little logo for Get Fed.

It’s a symbol we still use today to say, “I am a Christian.”

But why do we use a fish to say this?

The fish has several interrelated meanings in Christian symbolism. Widely used in Sacred Scripture in both the Old and New Testaments, the fish is understood to mean both Christ Himself and the Christians who follow Him, and is also an important symbol of the Holy Eucharist.

One of the most fascinating and beautiful facets of the fish symbol is its use as an acronym. If you take the first letter of each of the Greek words “Jesus Christ, Son of God, Savior,” you get the word ICHTHYS: fish in Greek. So the fish is a profession of faith in Christ, His divine identity, and His saving mission.

It is likely that such symbols assisted the early Christians in times of persecution, when they needed a way to communicate with one another without arousing pagan suspicions.

Learn more fascinating facts about the Church’s early history—and all her other eras of history, too—in 101 Surprising Facts About Church History. For example, did you know that a Benedictine invented the electric motor? Or that the Church has the oldest functioning legal system? Or that there is a patron saint of headaches? Find out all this and more. Order your copy at The Catholic Company today! 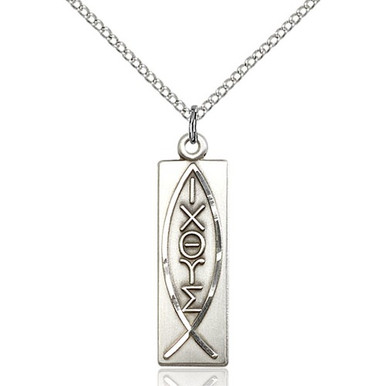 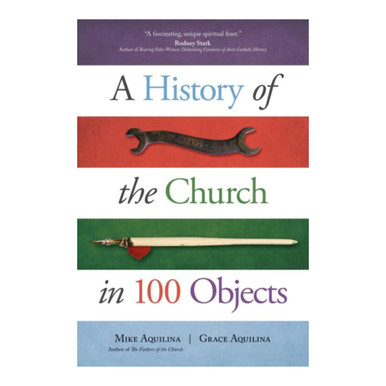 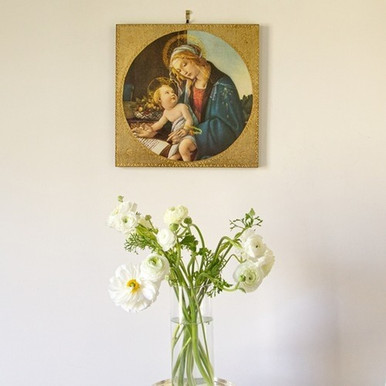