The Solemnity of the Most Holy Body and Blood of Christ, historically known by its Latin name, Corpus Christi, celebrates the Real Presence of Jesus Christ in the Holy Eucharist—Body, Blood, Soul, and Divinity. It is traditionally celebrated on the Thursday following the Solemnity of the Holy Trinity. The feast dates to the Middle Ages and originated with a visionary nun and a Eucharistic miracle.

In 1263 a German priest, Fr. Peter of Prague, made a pilgrimage to Rome. He stopped in Bolsena, Italy, to celebrate Mass at the Church of St. Christina. At the time he was having doubts about Jesus being truly present in the Blessed Sacrament. He was affected by the growing debate among certain theologians who, for the first time in the history of the Church, began introducing doubts about the Body and Blood of Christ being actually present in the consecrated bread and wine. In response to his doubt, when he recited the prayer of consecration as he celebrated the Holy Sacrifice of the Mass, blood started seeping from the consecrated host and onto the altar and corporal.

Fr. Peter reported this miracle to Pope Urban IV, who at the time was nearby in Orvieto. The pope sent delegates to investigate and ordered that host and blood-stained corporal be brought to Orvieto. The relics were then placed in the Cathedral of Orvieto, where they remain today (see photo below). 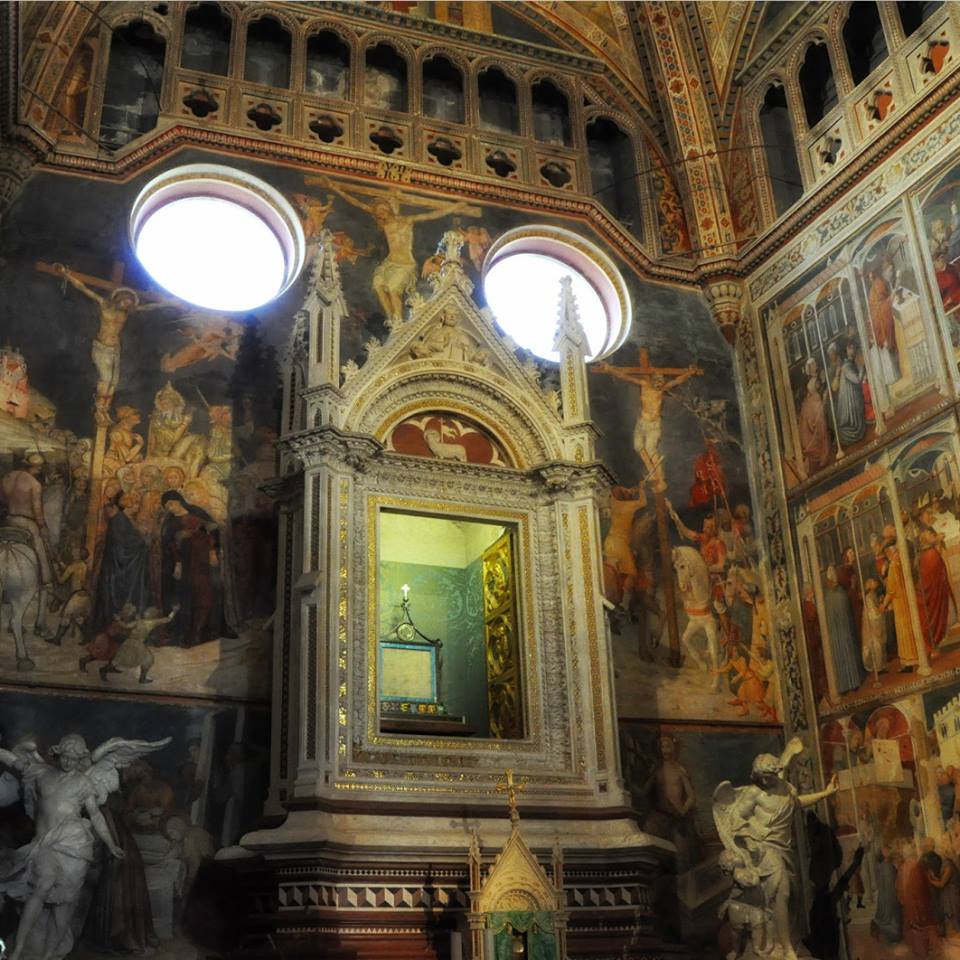 This Eucharistic Miracle confirmed the visions given to St. Juliana of Mont Cornillon in Belgium (1193-1258). St. Juliana was a nun and mystic who had a series of visions in which she was instructed by Our Lord to work to establish a liturgical feast for the Holy Eucharist, to which she had a great devotion.

After many years of trying, she finally convinced the bishop, the future Pope Urban IV, to create this special feast in honor of the Blessed Sacrament, where none had existed before. Soon after her death, Pope Urban instituted Corpus Christi for the Universal Church and celebrated it for the first time in Orvieto in 1264, a year after the Eucharistic Miracle in Bolsena.

Read next: Eucharistic Miracle in Poland Tested & Confirmed by Bishop

Inspired by the miracle, Pope Urban commissioned a Dominican friar, St. Thomas Aquinas, to compose the Mass and Office for the feast of Corpus Christi. Aquinas' hymns in honor of the Holy Eucharist, Pange Lingua, Tantum Ergo, Panis Angelicus, and O Salutaris Hostia are the beloved hymns the Church sings on the feast of Corpus Christi as well as throughout the year during Exposition and Benediction of the Blessed Sacrament. 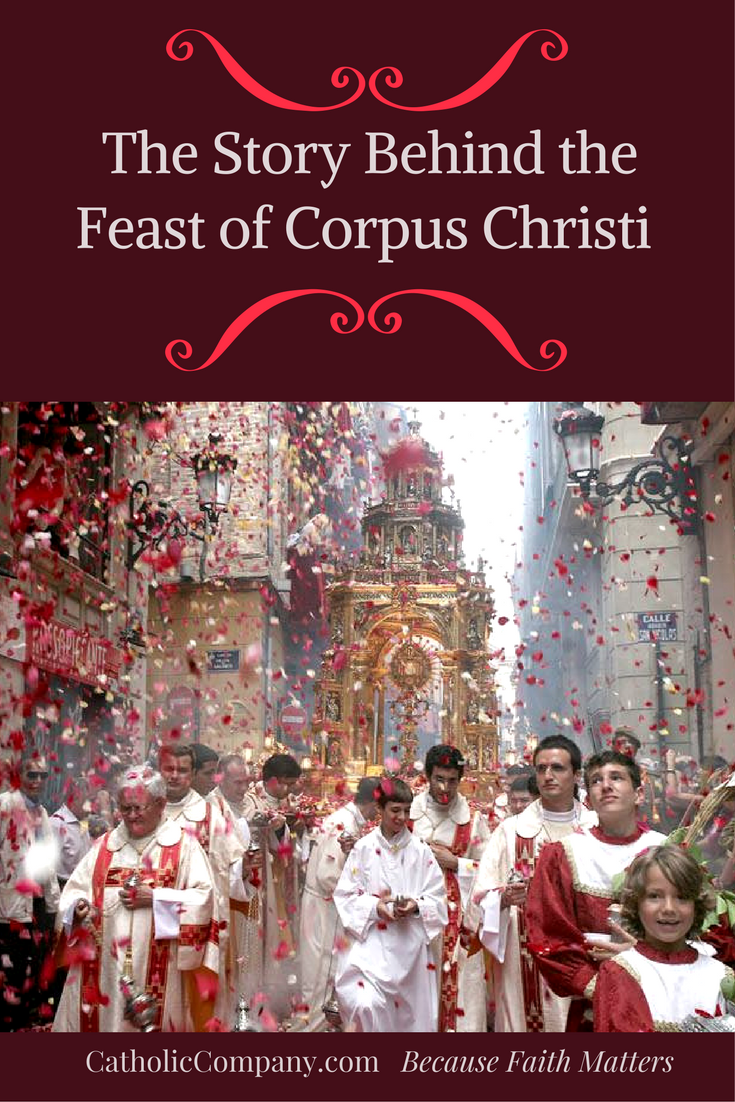