June 13th is the feast day of one of the most beloved saints of the Catholic church, Saint Anthony of Padua. He was a Franciscan friar who lived during the lifetime of the founder of the Franciscan order, Saint Francis of Assisi. To prove how much he is loved, St. Anthony holds the record for being the most quickly canonized saint in the history of the Church; his canonization took place a mere eleven months after his death. He is most famous for being the patron saint of lost articles, but few know that he is also a theological heavyweight; he was proclaimed a Doctor of the Church in 1946.

Saint Anthony was born in Lisbon, Portugal, in 1195 and became known as Saint Anthony "of Padua" because he founded a convent near that Italian city where he spent the last years of his life. He died near Padua in 1231 when he was just thirty-six years old.

At fifteen years of age Saint Anthony had relinquished a life of nobility, wealth, and honor, and chose instead to live a life in service to God with the Augustinians. Some years later he witnessed the dead bodies of martyred Franciscan friars being taken through the town where he was stationed, after they were killed by the Moors. 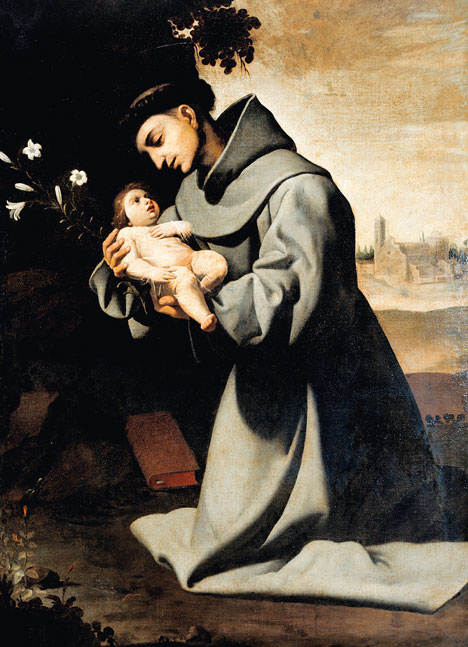 Filled with zeal to follow Christ even more completely after the example of these holy martyrs, Saint Anthony entered the Franciscan order so that he could travel to Morocco and preach to the Moors. However, ill health prevented him from this task and he was forced to return to Italy. There he lived a quiet and secluded life, spending his time in prayer, study, and priestly duties. At this time, no one had any idea of his giftedness as a preacher and teacher of theology.

It wasn't until a turn of events left an ordination service without a prepared homily that St. Anthony's talents as a preacher came to light. With no one prepared to speak, he was pressed by the other friars in attendance (both Franciscans and Dominicans) to take on the impromptu task. He hesitated, but was encouraged by the others to speak "whatever the spirit of God gave him to say." 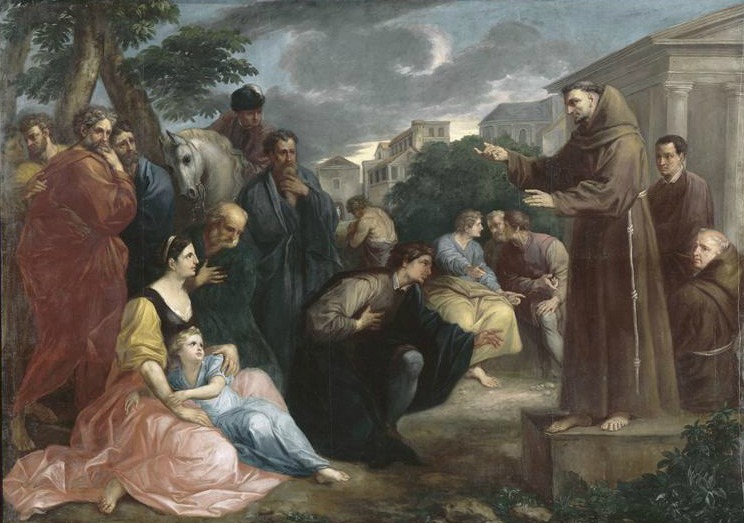 Anthony proceeded to preach with great brilliance, to the shock of all those in attendance. His time spent praying, serving God, studying Sacred Scripture, as well as his religious vows of poverty, chastity, and obedience, prepared him to be used mightily by God.

He was then appointed as the first Franciscan friar with the duty of teaching theology to the other friars. Later he was sent to preach to heretics who were spreading false doctrines far and wide, and he often converted from their erroneous path. His zeal, oratory skill, and many conversions won him the title "Hammer of Heretics." His brilliance made him the foremost preacher in his day. 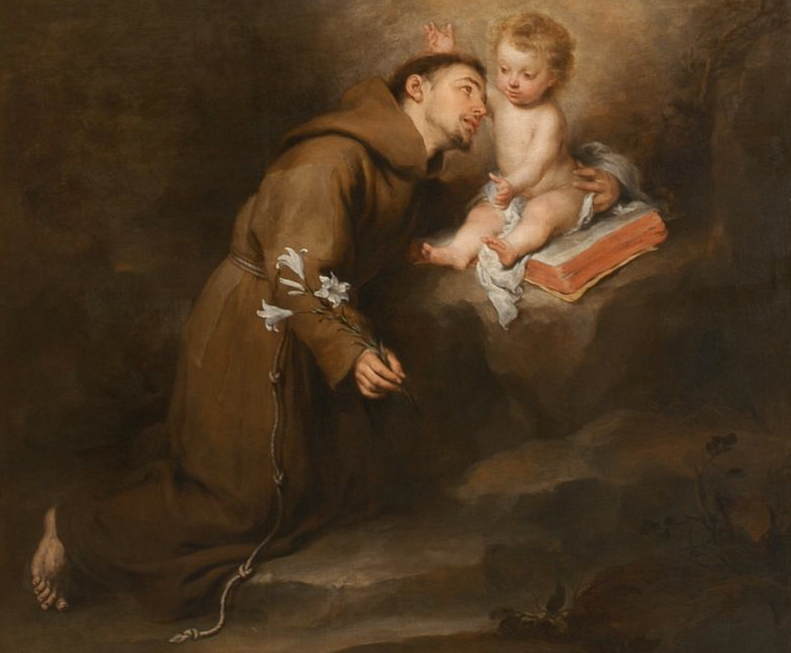 Saint Anthony reminds us that life is very short, and the eternal rewards of living a life completely committed to Jesus are very great. A quote from one of his sermons serves as a mini autobiography of this great saint:

"The saints are like the stars. In his providence Christ conceals them in a hidden place that they may not shine before others when they might wish to do so. Yet they are always ready to exchange the quiet of contemplation  for the works of mercy as soon as they perceive in their heart the invitation of Christ."

Read more from St. Anthony of Padua online from the Franciscan Archives. 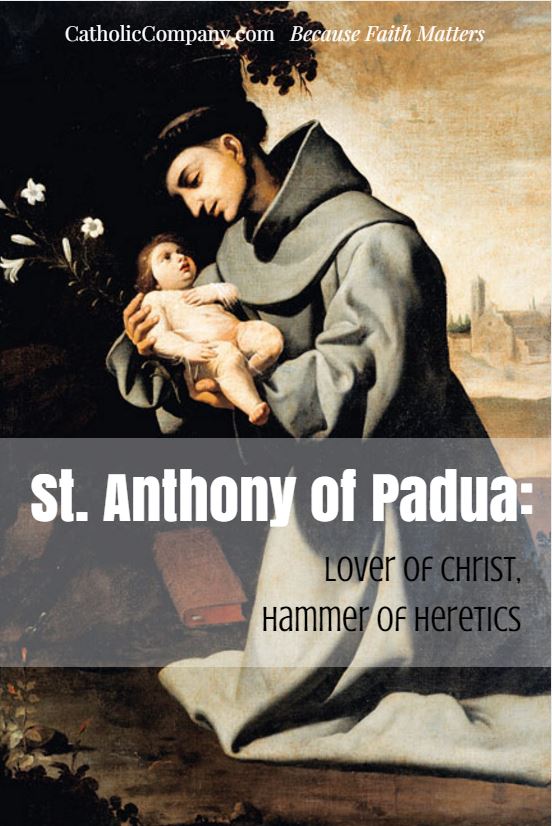