He and most of his fellows from the U.S. Army’s 43rd Infantry Division had managed to escape from the listing corpse of the USS Calvin Coolidge. The wounded troop carrier had struck friendly mines on its way into harbor on October 26th, 1942, and the men had been ordered to abandon ship.

Then the 28-year-old captain heard that not everyone had made it out. There were still men in the infirmary inside the ship. An ordinary man wouldn’t have gone back to the dangerous hunk of sinking metal to save them.

Born in 1914 in the town of Pawtucket, Rhode Island, Elwood Euart was actually pretty ordinary for a while. He was the second of seven children, an everyday Catholic boy growing up in small town America, attending Mass, playing football, swimming, working on his carpentry skills, and earning his Eagle Scout title.

He went off to college at Rhode Island State University in 1935, joining the Army ROTC program. He and his friends were already showing some heroism as they assisted during the dreadful 1938 hurricane that killed six hundred people in the vicinity.

Elwood soon commissioned into the Rhode Island National Guard as a Field Artillery Officer. His unit was called into federal service in 1941. They were sent to Espiritu Santo, 1,000 miles off the coast of Australia.

During the voyage Captain Euart was put in charge of the mess hall. There he ensured not only that everyone was physically fed—but also that the hall was cleared for Mass every day, where they could be spiritually fed, as well. Elwood attended daily.

It was during the ship’s entrance into the harbor of their destination that Captain Euart would show the kind of valor that military folk call “uncommon.”

You’ve probably guessed by now that he went back to the sinking ship for those men, six in all. He lashed himself to a rope and, with the other end tied to a railing, held the rope taut so that the men could climb it and escape. All of them.

But when he tried to climb up the rope himself, the ship suddenly gave way and sank into the ocean. Captain Euart, still tied to the railing, went down with the ship and was buried beneath the waves.

Because of his efforts, only two men died that day—himself, and the engine room crewman who was killed in the initial mine blast.

But the story doesn’t end there. His body lay with the ship for 70 years until—in 2012—a diver exploring the wreck found his skeleton. His remains were recovered, identified, and brought back to his hometown of Pawtucket. He was given a Catholic Mass of burial with full military honors and laid to rest next to his parents, who—hoping that he would one day be found—had purchased a plot of land for him.

You can learn more about this courageous captain in Elwood: The Story of a Catholic World War II Hero, written by a relative of Elwood’s who is now a Catholic religious sister. A fantastic story for American Catholics of all ages, especially young men learning the virtues of duty, valor, and putting others before self. Pick up your copy at The Catholic Company today! Elwood: The Story of a Catholic World War II Hero 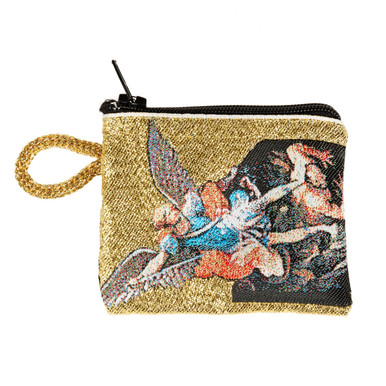 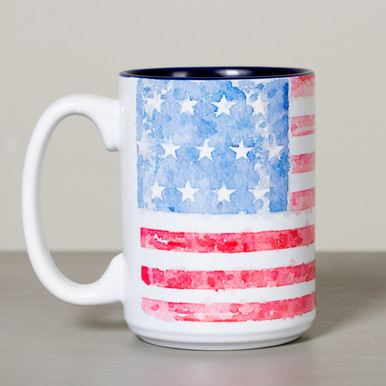