All the paintings of St. Sebastian depict him pierced with arrows. Weren’t the arrows the cause of his death?

Actually, it wasn’t the arrows that killed him.

“What! How did St. Sebastian survive that?” you may exclaim.

Well, he certainly did suffer the horrible death sentence to be shot full of arrows—but he didn’t die from it as the Emperor Diocletian had intended.

Sebastian was a Roman citizen in the 4th century during a time of great hostility toward the Catholic faith.

Diocletian eventually found out about Captain Sebastian’s faith and ordered him to be shot with arrows.

Sebastian survived the ordeal and was nursed back to health by a generous Christian widow. Then—fearless and unflappable as ever—he marched straight back to Diocletian and rebuked him for his cruelty to the Christians.

The Emperor, shocked that Sebastian was still alive, had him beaten to death.

Sebastian’s astounding courage reminds us that we must never give up the fight, no matter what we suffer. Thanks to God’s generosity, we don’t have to fight alone. Our personalized St. Sebastian Dog Tag Necklace is the perfect accessory for the spiritual warrior. Styled like a military dog tag, it reminds the wearer that St. Sebastian and the saints are fighting with us in the spiritual battle we wage every day. A great gift for a young man named after St. Sebastian, or any athletic or military friend. Order yours today at The Catholic Company! 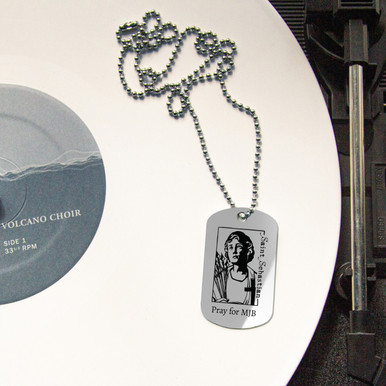 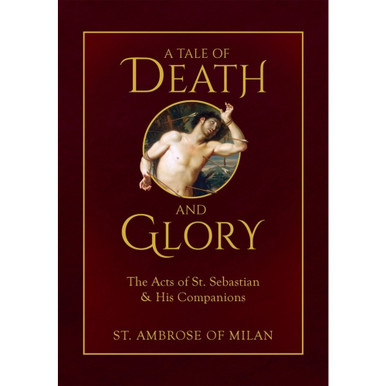 A Tale of Death and Glory: The Acts of St. Sebastian and His Companions 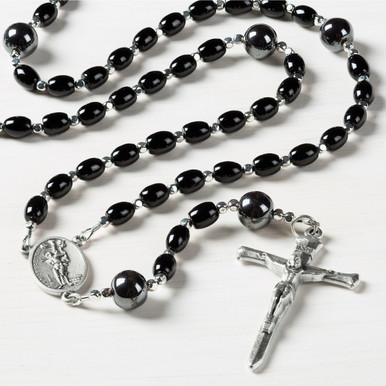