In terms of modern-day countries, where did the events of the Bible take place?

Biblical events occurred in a total of three continents.

Nothing can compare to a pilgrimage to the Holy Land and the other sacred places in which the events of Holy Scripture took place. Even if we can’t make a pilgrimage right now, finding these places on a modern map puts their events in geographical context and brings them to life in our minds—reminding us that these events really happened, in real places, on this earth.

The events of the Bible center around the Holy Land in modern-day Israel and Palestine. Almost the entirety of Our Lord’s earthly life was spent in this region: Bethlehem, Nazareth, Jerusalem, and the surrounding areas.

The Sea of Galilee

Our Lord also spent a period of His childhood in Egypt, to which He and His family fled when escaping the wrath of Herod. Egypt appears in many places elsewhere in the Bible, particularly in the Book of Exodus, where we see God’s people in bondage to Pharaoh. Through the rod of Moses, God miraculously parted the Red Sea to lead His people to freedom. The part of the Red Sea referenced is the Gulf of Suez, which in modern times has been connected to the Mediterranean by the Suez Canal.

Other places we encounter in the Bible are a little harder to geo-locate on a modern map. For example, where in the world is…

Babylon? The site of the Israelites’ infamous exile was located in the part of ancient Mesopotamia that is now modern-day Iraq. Iraq also encompasses other famous biblical locations such as Ur, the homeland of the patriarch Abraham, and Nineveh, the city that repented upon hearing the preaching of Jonah.

Philistia? Goliath and the Philistines may have disappeared as a civilization, but their name lives on as the epithet of uncultured oafs everywhere. Their home territory was mostly in modern-day Israel.

Galatia? Ephesus? Colossae? St. Paul’s letters to the Galatians, Ephesians, and Colossians were written to various inhabitants of modern-day Turkey.

Corinth? The recipients of Paul’s two Epistles to the Corinthians were located in south-central Greece.

Patmos? The island where the exiled St. John the Apostle wrote the Book of Revelation is located just off the coast of Turkey, but actually belongs to Greece.

Learn more about the greatest book ever written in 101 Surprising Facts About the Bible. This fun and fascinating book investigates questions such as: how old is the oldest Bible text? What are the Dead Sea Scrolls? Into how many languages has the Bible been translated? What did Alexander the Great have to do with the shaping of the Bible? Pick up your copy today and get the answers! 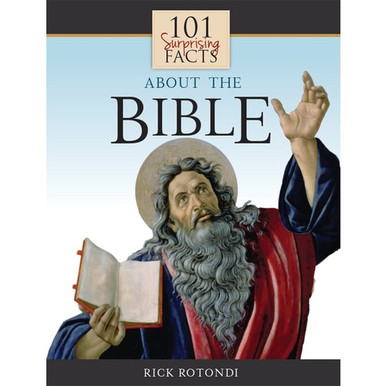 101 Surprising Facts About the Bible 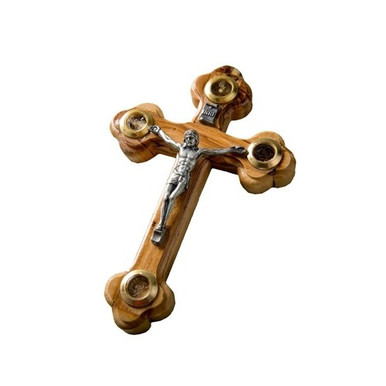 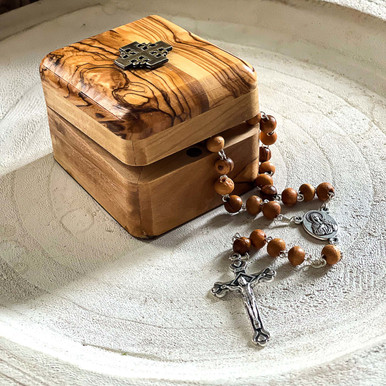 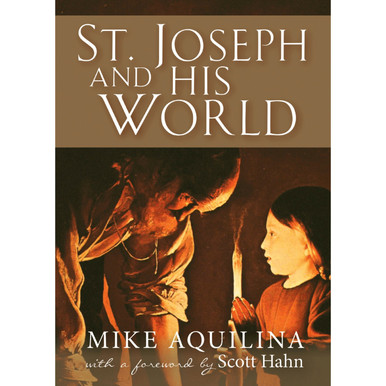 St. Joseph and His World