It took 27 bullets to bring down this Marine chaplain

Like his Master before him, Fr. Capodanno “loved his own until the end.”

The unarmed chaplain ran across the battlefield, bullets whirring around him.

Already severely wounded, he paid no attention to the blood, the pain, or the danger. Marines lay injured and dying everywhere, and they needed him. Their company had been ambushed by an overwhelming North Vietnamese force and were now in a desperate fight for survival.

It’s hard to make a Marine cry. But when news of the death of Chaplain Vincent Capodanno spread through the battalions he had served, many Marines cried.

Vincent Capodanno was born in 1929 in Staten Island, New York, the son of Italian Catholic immigrants. He joined the missionary priests known as the Maryknolls in 1949, was ordained in 1958, and served in Taiwan and other locations over the next several years.

In the mid-60s, he requested to join the Navy Chaplain Corps so that he could serve the Marines being sent to Vietnam. He took to this work immediately. As a chaplain, he was known as the “Grunt Padre” due to his particular concern for the young enlisted troops (known as “grunts”) and his insistence on sharing all the same hardships they did.

Chaplain Capodanno celebrated Mass, heard Confessions, and listened to every Marine who came to talk to him. He gave out St. Christopher medals and was a constant source of reassurance and support to the young men exhausted with the fighting. When his job got dangerous, he went fearlessly into the fray to bring Christ to the wounded and dying.

In September of 1967, two companies of his battalion were called to assist another battalion that had run into trouble during an operation. Knowing that there were injured and dying Marines, he requested and was granted permission to go with the two companies.

It was on the field of that battle that Chaplain Capodanno gave the last full measure of the devotion that had characterized his life. For his actions that day, he was awarded the Medal of Honor, and his memory lives strong in the hearts of all those Marines who knew him on the blood-soaked fields of Vietnam.

Here at The Catholic Company, we personally support our men and women in uniform and the chaplains who give them vital spiritual sustenance. With every sale of our signature Catholic Coffee, we donate to the Archdiocese for the Military Services so that they can train more chaplains in the legacy of Fr. Capodanno. Buy a bag today and help us in our mission! 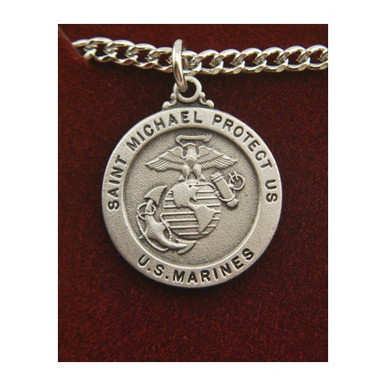 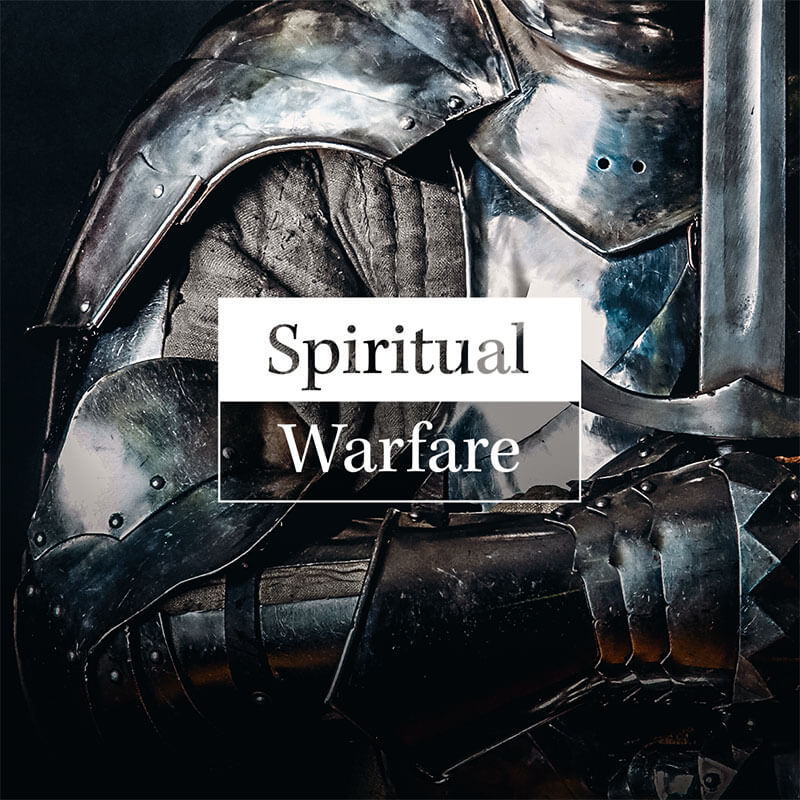