Fr. Willie Doyle’s valor and smile made him a legend—and a saint.

Father Doyle was one of the best priests I ever met, and one of the bravest men who fought or worked out here. He left a memory and a name behind him that will never be forgotten.
—Maj. Gen. William Hickie, Commander, 16th Irish Division

Young William Doyle grew up in a devout Catholic household near Dublin. The Doyles were known to the poor as the family who opened their home during the Christmas season to dispense gifts and help to the needy.

Wille was inflamed with the desire to evangelize distant souls from a young age. As soon as he was old enough to go about on his own, he aided the poor through material goods and spiritual encouragement.

At eighteen years of age, Willie entered the Jesuit seminary. He completed his formation in sixteen long years, spending frequent periods at home due to ill health. His wish was to die a Jesuit martyr and he began to live his life as a little martyrdom in preparation.

Then World War I broke out. Appointed chaplain of an army battalion, Fr. Willie joyfully recognized his opportunity to reach wandering souls and eventually die a martyr.

His soldiers loved him ardently. Ever faithful, never resting, he cared for those around him spiritually and physically, totally disregarding the cost to himself. The soldiers said that even as he went about anointing and burying the dead, he always smiled encouragingly.

In 1917, Fr. Willie was struck and killed by a shell as he went to aid distressed fellow soldiers. He was named a martyr of charity since the soldiers he died helping were Protestants. Devotion to him spread globally shortly after his death. He is now a Servant of God on the path to canonization.

No one was a stranger to Fr. Willie Doyle—and neither are you. He wants to get to know you, so why don’t you get to know him and seek his intercession in prayer? Author Patrick Kenny has compiled a selection of the heroic priest’s writings into the fascinating book To Raise the Fallen. It contains his wartime letters, diary entries, and spiritual writings. Fr. Willie will soon be a familiar friend to you—in fact, you’ll have a hard time putting his words down! Get your copy today at The Catholic Company! 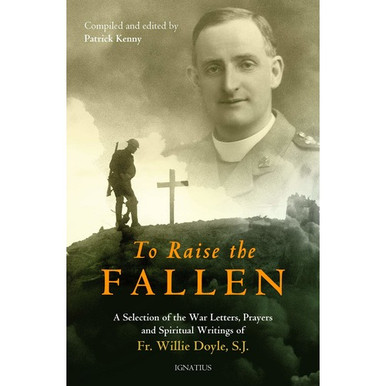 To Raise the Fallen: A Selection of the War Letters, Prayers, and Spiritual Writings of Fr. Willie Doyle 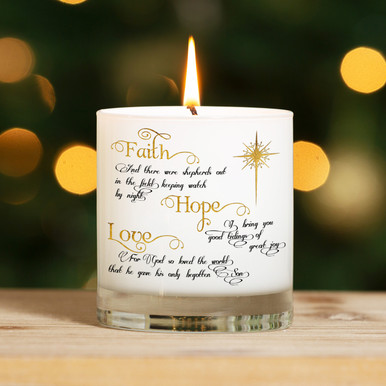