What would you give for the sake of the Kingdom?

The young Spanish nobleman had the world at his feet.

He had riches, a renowned family, a noble name. He had education and opportunity. He was a page of the King. He had a glorious future ahead of him among the most prestigious personages in the kingdom.

But it wasn’t enough.

Aloysius desired a pearl of far greater worth than any worn at the royal court. A pearl that belonged to a heavenly Kingdom.

This pearl would cost all his earthly possessions. Indeed, it would claim his whole life. But he gave it willingly, joyfully, bravely.

Aloysius Gonzaga was born in 1568 to a powerful noble family in Castiglione, Spain. Of a profoundly pious disposition, he practiced a life of intense prayer and mortification even from childhood. He studied in Italy and received his First Communion from St. Charles Borromeo.

At the age of thirteen he was sent to the court of Philip II in Spain, where he was a true lily among thorns. Amidst the corruption and immorality of court life, he was untouched by it, persevering heroically in virtue, prayer, and sanctity.

As a young man of nobility, he was expected to follow a life of worldly accomplishment. But he had other ideas—he wanted to join the Jesuits!

The Vocation of St. Aloysius Gonzaga by Guercino

He had to overcome the opposition of his family, but at last he was allowed to renounce his inheritance and enter the order he desired in Rome at age seventeen. Here the novice needed no reminders about keeping up his devotions and austerities and was a brilliant student. He studied under another saint, St. Robert Bellarmine, who would later promote Aloysius’ beatification.

Aloysius was still a seminarian when the plague struck Italy, and devoted himself to the care of the sick. He contracted it himself and died on June 21st, 1591 at the age of twenty-three, a model for young people everywhere. He is the patron saint of students and is buried in the magnificent church of San Ignazio in Rome, along with his teacher, St. Robert Bellarmine.

How did St. Aloysius do it? How did a kid born into rank and privilege serve God so completely, so totally—all his life? Find out in Saint Aloysius Gonzaga, S.J.: With an Undivided Heart. This work offers fascinating insights into the life and spirituality of this saint, drawing from his own letters and reflections and other historical documents. An inspiring read for all Catholics—young or old!—who desire to serve God with an undivided heart. Available today at The Catholic Company! 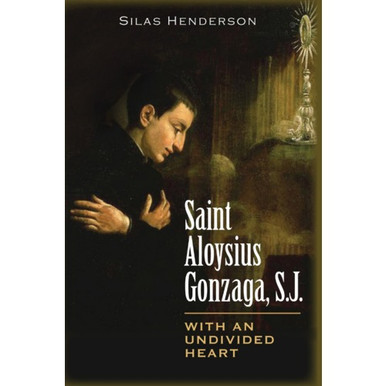 Saints for Boys – A First Book for Little Catholic Boys 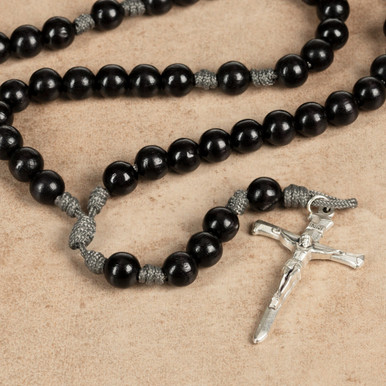