…and nourished hungry bodies and souls.

“Elizabeth, what are you doing?”

The king, perplexed, looked at his young wife whom he had suddenly encountered out in the forest. She held her cloak tucked loosely about her and looked at him a little apprehensively.

“Come, what is in your cloak?”

Slowly, Elizabeth unfolded her cloak and the contents tumbled to the ground: a pile of beautiful, fragrant roses.

The miracle of the bread that became roses

The royal husband and wife were equally surprised, as both knew that Elizabeth had indeed been concealing bread for the poor under the cloth. The miracle wrought a change in the king. Elizabeth’s charitable works were so numerous that he had often complained about the expense. From now on, however, he assisted her in her work.

They had married when Elizabeth was fourteen years old. She was very devout in her faith despite the luxuries of court life. During night vigils, her husband would hold her hands in his while she prayed.

Upon her husband’s death, Elizabeth’s brother-in-law drove her out and she fled to an uncle who was a bishop. Her uncle provided for her until she recovered from an illness; then she moved to Marburg, became a Third Order Franciscan, and set up a hospital for the poor.

So many miracles were reported after her death that she was canonized just four years later.

Commemorate Elizabeth’s charity among the poor as you provide for the nourishment of your family. Prepare your meals with our exclusive personalized Bless Us O Lord Cutting Board, which features the opening words of grace before meals. The simple, neat design is perfect for any kitchen and makes a great gift! Available today at The Catholic Company! Bless Us O Lord Cutting Board 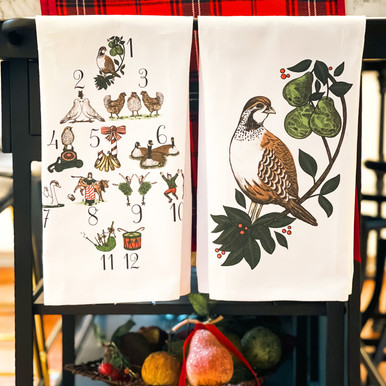 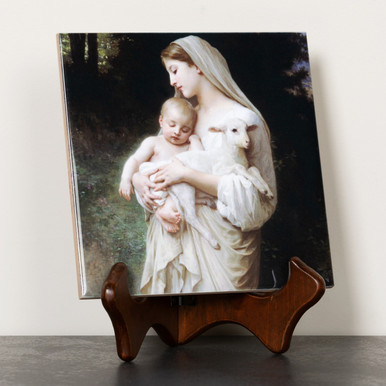