Have you ever heard of the legend that angels carried Mary’s childhood home from Jerusalem to Loreto, Italy? Read more here.

In the small town of Loreto, Italy, there is a house-turned-shrine known as the Basilica della Santa Casa, or the Sanctuary of the Holy House of Loreto. Within the shrine is the Santa Casa, or the Holy House, which has been visited by both Catholic and non-Catholic pilgrims as far back as the 1300s and holds important Marian artwork, including the “Black Madonna” and a statue attributed to St. Luke.

So why have so many Catholics visited this little house? Many believe this shrine was the Blessed Virgin Mary’s childhood home where the angel Gabriel appeared to her at the Annunciation. Essentially, this place was where the Word actually became flesh. But wait…Mary didn’t live in Italy, right?

Right. But according to pious legend, after Muslims invaded Jerusalem in 1291, a band of angels carried Mary’s home to Loreto where it would be protected. While many people today doubt this story, interestingly enough, historical documents support the belief–though maybe not in the way you might expect

In 1900, Pope Leo XIII’s physician Joseph Lapponi found records in the Vatican archive indicating that at the Muslim conquest, a Byzantine family, the Angeli family, rescued materials and other objects from Mary’s home. “Angeli” translates to “angels” in Latin and Greek!

While the Church has never taken an official stance on the Basilica della Santa Casa, however, the house continues to be a popular Catholic pilgrimage site, and thanks to the Vatican archives, we know that at least much of the contents were literally brought to Italy by a family of angels…the Angeli family!

To learn more interesting facts about the Mother of God, check out Fr. David Vincent Meconi’s 101 Surprising Facts About Mary. 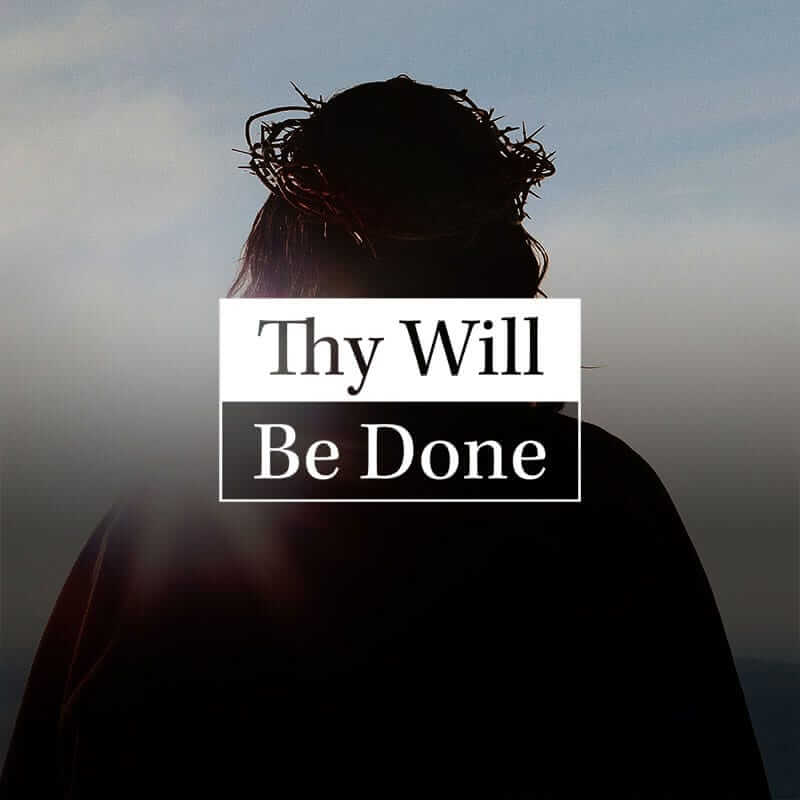 Thy Will Be Done – Good Catholic Digital Content Series

Why is Divine Mercy Sunday a big deal?

What is the Sleeping St. Joseph?

What happened to the True Cross?

Are all sins equal?

Did the Resurrection ACTUALLY happen?

Why is Easter the most important Christian holiday?

How can we give back to Jesus today?

Stripping of the Altars?

Tips For An Examination of Conscience

What is Fig Tuesday?