What are the “O Antiphons”?

The beloved Advent hymn O Come, O Come Emmanuel is a musical rendering of the Greater Advent Antiphons, also called the “O” Antiphons based on the initial letter of each. They are sung at the Magnificat during Vespers (Evening Prayer) from December 17th through December 23rd.

These verses are a heart-rending plea for the Messiah to appear and save His people. They address Him by the titles He is given in Sacred Scripture and encapsulate the profound longing of God’s people for their Savior.

The great liturgical commentator Dom Prosper Guéranger notes that these Antiphons are sung at Vespers because Our Lord came at the “evening of the world,” and are placed at the Magnificat to illustrate that He came to us through Our Lady.

A fascinating fact about these antiphons is that Our Lord’s answer is rendered within them as an acronym. If you take the first letters of each Latin title, beginning with the last (Emmanuel) and working backward to the first (Sapientia), it spells ERO CRAS, which means “Tomorrow I will come” in Latin!

Here are all seven antiphons. Make them a part of your prayer over the next seven days as you make your final preparations for our long-awaited Savior.

December 17 – O Sapientia
O Wisdom, that comest out of the mouth of the Most High, that reachest from one end to another, and orderest all things mightily and sweetly, come to teach us the way of prudence!

December 18 – O Adonai
O Adonai, and Ruler of the house of Israel, Who didst appear unto Moses in the burning bush, and gavest him the law in Sinai, come to redeem us with an outstretched arm!

December 19 – O Radix Jesse
O Root of Jesse, which standest for an ensign of the people, at Whom the kings shall shut their mouths, Whom the Gentiles shall seek, come to deliver us, do not tarry.

December 20 – O Clavis David
O Key of David, and Sceptre of the house of Israel, that openeth and no man shutteth, and shutteth and no man openeth, come to liberate the prisoner from the prison, and them that sit in darkness, and in the shadow of death.

December 21 – O Oriens
O Dayspring, Brightness of the everlasting light, Sun of justice, come to give light to them that sit in darkness and in the shadow of death!

December 22 – O Rex Gentium
O King of the Gentiles, yea, and desire thereof! O Cornerstone, that makest of two one, come to save man, whom Thou hast made out of the dust of the earth!

December 23 – O Emmanuel
O Emmanuel, our King and our Law-giver, Longing of the Gentiles, yea, and salvation thereof, come to save us, O Lord our God!

As you move through the last days of Advent and into the Christmas season and the new calendar year, keep your days planned around Christ. Our 2023 Saints Calendar & 16 Month Planner is the perfect way to stay organized and keep your sights on Heaven. Available today at The Catholic Company! 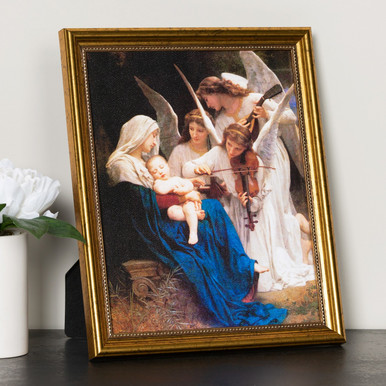 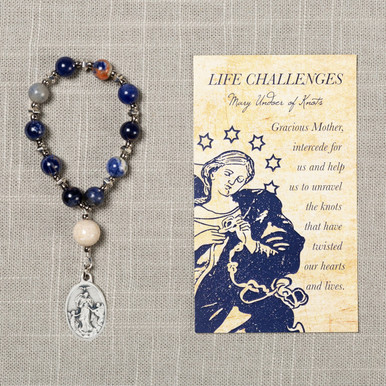