What do we mean when we call someone a “mystic”?

We hear the term often, but usually only associate it with the greatest of saints.

Mysticism is an intimidating word.

We instinctively associate it with saints who had incredible supernatural experiences—such as St. John of the Cross, whose feast we celebrate today; Padre Pio; Teresa of Ávila; Faustina Kowalska.

These saints certainly were mystics. But what makes a mystic a mystic? Is it an inaccessible reality, something beyond us everyday mortals? Let’s find out.

The word “mysticism” refers either to the tendency or the desire of a soul for union with the divine, or to a philosophical or religious system built upon that desire. Interestingly, mysticism is found not only in Christianity; other religions have an idea that the ultimate end of man is union with something divine.

It seems that there is an innate mystical impulse in all of us—an impulse that must be very strong if it is found even in religions that don’t possess the fullness of truth.

Well, it “seems like” it’s in our nature because it is. St. Augustine said:

“Thou hast made us for Thyself, O Lord, and our hearts are restless until they rest in Thee.”

The human heart longs (whether knowingly or unknowingly) for final union with God and the beatific vision consists in exactly that.

We can tap into mystical realities right here on earth through prayer, and we don’t have to be great saints to do it. The saints themselves—especially St. John of the Cross and St. Teresa of Ávila—have taught us how to pray.

While the higher levels of mystical prayer—such as “unitive” prayer—take time to acquire (and not everyone will achieve the same levels), the pathway is open to us all. We can embark on it and follow that impulse towards God which He has planted in all our hearts.

But be careful. As said above, many religions and pseudo-religions talk about mysticism. Only the Catholic Church, however, has the full truth and can teach us how to seek it properly. Non-Catholic mysticism is spiritually dangerous.

Ignite your love of true mystical prayer with Fire Within. In this highly-accessible guide, spiritual director and retreat master Father Thomas Dubay introduces you to the prayer and spirituality of St. John of the Cross and St. Teresa of Ávila. It’s a perfect starting point for deepening your prayer and living a truly mystical life. Available today at The Catholic Company! 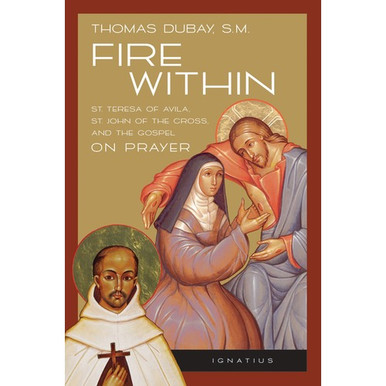 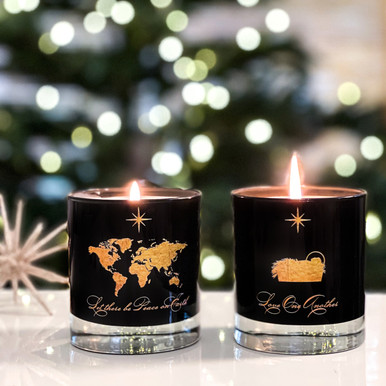