Have you ever heard of this devotion that honors St. Michael?

“St. Michael’s Lent” is a beautiful devotion in honor of St. Michael the Archangel. It is a forty-day period of fasting, prayer, and penance—a miniature Lent, you might say—that runs from the Feast of the Assumption on August 15th to the great archangel’s feast day on September 29th.

This devotion comes to us from the life of St. Francis of Assisi, who was deeply devoted to St. Michael and the angels. He practiced this “Lent” himself, as mentioned in St. Bonaventure’s famous biography of him and in The Little Flowers of St. Francis, a collection of stories about the early Franciscans.

St. Michael’s Lent, in fact, forms the backdrop to one of the most famous events in the life of St. Francis. A couple years before his death, the saint was inspired to spend St. Michael’s Lent on a certain mountain called La Verna. Here, close to the feast of the Exaltation of the Holy Cross (September 14th), he received the wounds of Our Lord’s Passion in his own body: the stigmata. The Franciscans celebrate St. Francis’ reception of the stigmata with a feast on September 17th.

St. Michael’s Lent, like the original Lent, excludes Sundays (and, we presume, feast days—there aren’t strict rules since it is a devotion rather than an obligation).

We should all foster devotion to St. Michael, our great helper and defender in our battle with the devil. Practicing St. Michael’s Lent is a great way to do it—but don’t be intimidated, you can practice it in whatever way and to whatever extent you can! Even a little given with love and devotion has measureless value in the eyes of God and His angels.

Here at The Catholic Company, we love St. Michael and have created products specifically to honor him. Our bestselling St. Michael Prayer Black Scented Candle is a wonderful addition to a prayer corner or any place you wish to honor the Archangel. Adorned with a shield image and the first part of the St. Michael prayer, this candle will remind you always to call upon the strength of the Prince of the Heavenly Hosts. Orders yours today! 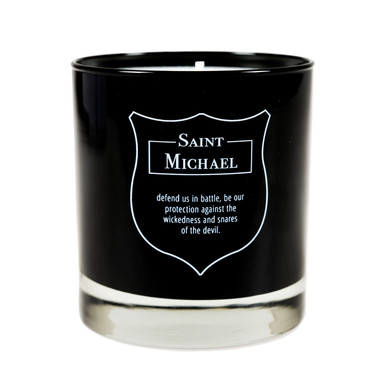 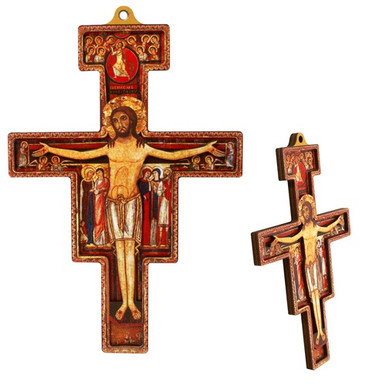 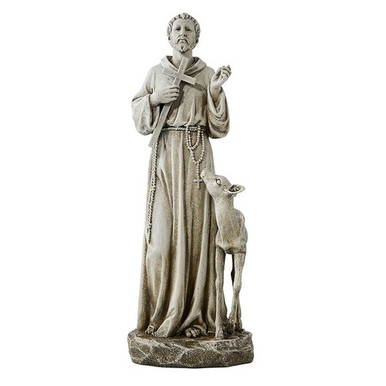