What is the Saint Monica Club?

If you’re suffering the pain of a child leaving the Faith, you might feel very alone. But you’re not.

A mother sits beside an open window, the morning sun streaming in as it always does and falling warmly on the gentle wrinkles of her folded hands. She closes her eyes and prays for her son. She misses him. He has long since grown up and moved away, but he had always been her little boy, hiding behind the doorposts and filling the hallways with his mischievous laughter.

She is a devout Christian and has done her best to raise her son in the Faith. But he left home to study in a big city, fell under bad influences, and is now leading a life of egregious sin. She thinks about him all the time and prays for him just as often, but it doesn’t look like he is coming back to the Faith any time soon.

To many mothers, this story sounds all too familiar.

Well, that mother was St. Monica…her son was St. Augustine…and their story took place 1,600 years ago. If you’re a mother praying for a prodigal child, you aren’t the first, and you’re certainly not alone.

St. Monica has become synonymous with persistent, unfailing prayer for fallen-away family members. Her “club”—as Maggie Green calls it in her book Saint Monica Club—includes all devoted mothers who have ever experienced the pain of seeing a child leave the Faith and who have prayed without ceasing for their return.

In this book, Maggie Green (herself a member of “the club”) discusses how to stay constant in prayer, how to talk to fallen-away children and relatives, and how to hold fast to the virtue of hope when things look really bleak.

Yes, St. Augustine did return to the Faith. It took a while, but it happened. Not only did he convert; he became one of the greatest Fathers of the Church and one of her most prolific and influential teachers.

Don’t give up hope. Your tears and prayers are all known to God, and St. Monica is always interceding for the mothers in her club. Draw renewed strength from the wisdom and experience of a fellow club-member and keep fighting the good fight for your child. Pick up a copy of Saint Monica Club here! 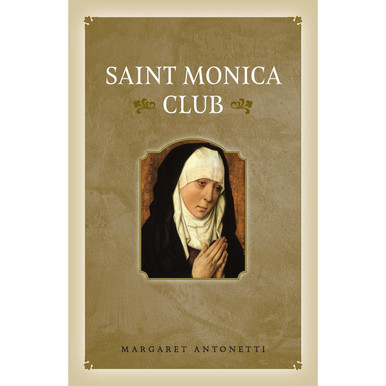 Saint Monica Club: How to Hope, Wait, and Pray for Your Fallen-Away Loved Ones 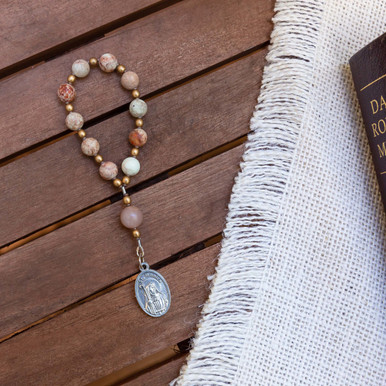 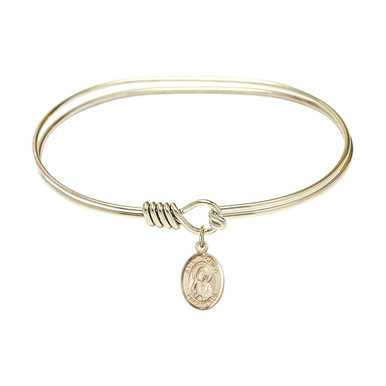 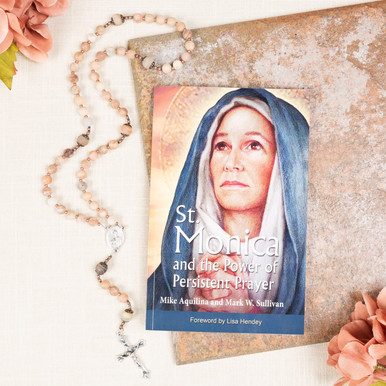