What saint was nicknamed the “Dumb Ox”?

We’ll give you a hint—he was not dumb.

The other students at the University of Paris had given this unflattering nickname to one of their fellow-pupils, because he was shy, slow to speak, and rather heavyset.

And yet: he was anything but dumb. He was actually really smart. Few indeed have contributed so much to the mind of the Church. Few were so incredibly brilliant, insightful, and prolific in their teachings and writings.

In fact, the “Dumb Ox” became one of the most important Catholic thinkers of all time.

He is, of course, the one and only Thomas Aquinas, theologian and philosopher extraordinaire.

It’s an understatement to say that Thomas’ body of writings is important. His work so shaped the theological world that his system is now known as Thomism—a word always associated with rock-solid ideas. He possessed an illuminated understanding of the complementarity of divine faith and natural reason, his philosophical and theological ideas flowing together perfectly.

His preeminent work, the Summa Theologiae—a veritable britannica of Catholic theology—is staggering in its depth, scope, and significance. The Summa Contra Gentiles is another of his masterpieces. He also wrote various prayers and hymns that are now part of our liturgical life such as the Tantum Ergo, sung at every Benediction of the Blessed Sacrament.

You can’t help but wonder if Thomas’s teacher, St. Albert the Great, knew just how true his words would prove to be when he said:

“We call this young man a dumb ox, but his bellowing in doctrine will one day resound throughout the world!”

His voice certainly continues to be heard loud and clear. And we don’t call him the Dumb Ox anymore—we call him the “Angelic Doctor,” so clear and elevated was the understanding of God that he passed down to us, his most fortunate pupils.

If you’d like to dive into the thinking of St. Thomas but feel a bit intimidated by the Summa Theologiae, fear not. 12 Life Lessons From St. Thomas Aquinas is an approachable book that draws out a dozen essential nuggets of wisdom from the Angelic Doctor and explains how to integrate them into your everyday life. Available today at The Catholic Company! 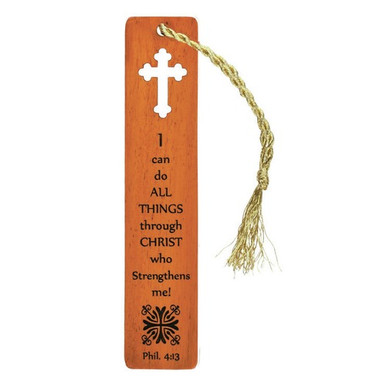 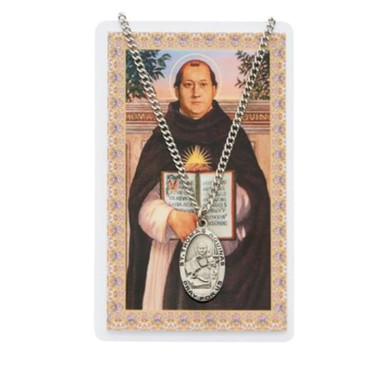 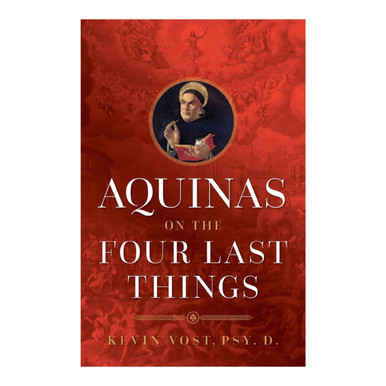 Aquinas on the Four Last Things: Everything You Need To Know About Death, Judgment, Heaven, and Hell

What is the “Kitchen Madonna”?

What is the “Running of the Saints”?