What was the “Popish Plot”?

An enormous lie led to the martyrdom of many English Catholics.

First, a Benedictine lay brother and a Jesuit servant will shoot the King with silver bullets.

Then, to make sure, the Queen’s doctor will poison him, and he’ll be finished off by two blade-wielding Benedictine monks.

Then, to make extra-sure, a few Irish ruffians will be hanging out in the background, ready to jump into action if needed.

Sound like a dumb book plot? We wish it was.

The “Popish Plot” was one of the silliest lies ever concocted in the history of post-Reformation England. It was mere fiction about “a Jesuit plot to assassinate King Charles II” but, unfortunately, gained the attention of enough important people to cause the deaths of many brave Jesuits and laymen in England.

The man behind it was Titus Oates, who, by the time he invented the “Plot,” already had a reputation for lying, dishonesty, and vicious behavior towards others. He had been expelled from various appointments and jobs and had a prison record. He claimed to convert to Catholicism and joined the Jesuits (!) but they expelled him, too.

Meeting with another upstanding citizen named Israel Tonge, Oates managed to get his accusations heard by the King and his Council. Although the King was highly skeptical of the whole business from the beginning, various events caused it to gain traction: the machinations of the Protestant Lord Shaftesbury, the involvement of Parliament, the strange death of a Protestant judge who had received evidence from Oates, etc.

Long story short, the entire thing snowballed and eventually blew up into anti-Catholic hysteria. The mayhem didn’t last too long and the “Plot” was soon discredited—but not before it had claimed the lives of two dozen innocent laymen and priests.

Among them was the saintly Archbishop of Armagh and Primate of Ireland, St. Oliver Plunkett. After a life given to sustaining the faith among the persecuted Catholics of Ireland—often doing his work secretly, in disguise, and in the harshest conditions—he was sentenced to death, to which he replied: “Deo gratias.”

He was executed in London on July 1, 1681, the last of the martyrs of Tyburn, the infamous yet sacred site of so many martyrdoms—now a shrine, convent, and place of pilgrimage for those who love the martyrs of the British Isles.

Read about the real England—not the fake stuff—in Faith of Our Fathers: A History of True England. This bestseller, written by native Englishman Joseph Pearce, tells the true story of the saints, missionaries, and martyrs who made England great. The real history is so much better than any story someone could make up—order yours at The Catholic Company today! 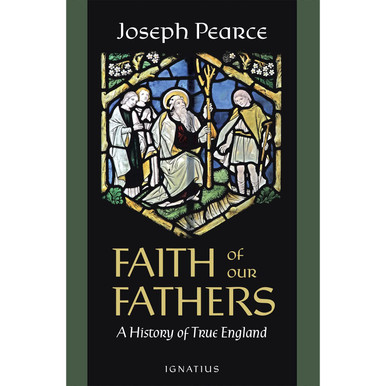 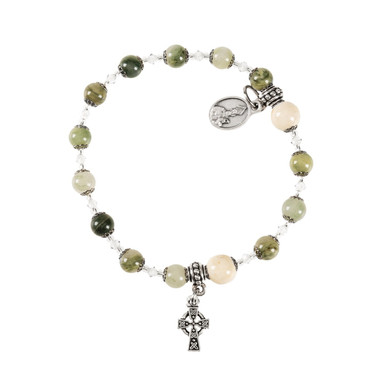 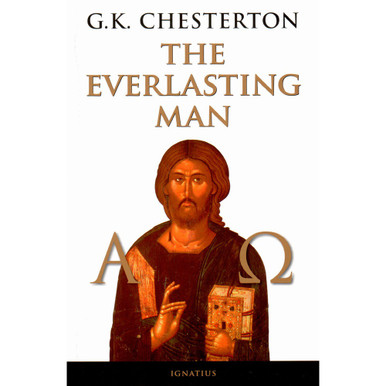