Where are the archangels mentioned in the Bible?

Today we celebrate the feast of the great Archangels: St. Michael, St. Gabriel, and St. Raphael. All three are in the Bible. Do you know where?

We really ought to be devoted to the angels. They guide us with their inspirations, guard us from physical and especially spiritual harm, and remind us of the primacy of heavenly things.

God has particularly given us—as our heavenly companions—our guardian angels. He also introduced the three archangels to us through Sacred Scripture: Michael, Gabriel, and Raphael. Let’s delve into the Biblical episodes in which these archangels appear.

A warrior who is usually portrayed with a sword in his hand and Satan writhing under his feet, Michael is the leader of the good angels in the war against Satan and the fallen angels, as recounted in the book of Revelation, chapter 12. We also hear of him in the book of Daniel, chapter 10, where another angelic being—likely St. Gabriel—speaks of how Michael came to assist him in doing battle with the Prince of Persia. St. Michael is mentioned again in Daniel, chapter 12, and in verse 9 of the single-chapter letter of St. Jude.

Gabriel’s most exalted task was announcing the coming of the Savior to Our Lady in Luke, chapter 1. His first words to her are words that the Church joyfully re-echoes in every Rosary: Hail Mary, full of grace. Particularly known as a messenger angel, he also announced the coming of St. John the Baptist to John’s father Zechariah in Luke 1, and conversed with the prophet Daniel (Daniel, chapters 8-9, possibly 10-12 as referenced above) about the future of Israel.

We meet Raphael in the Book of Tobit. Tobit, suffering from blindness, poverty, and other trials, sends his son Tobias on a journey to collect money from a debtor. The angel, disguised in human form, accompanies Tobias. He helps him accomplish his errand, gives him medicine to cure his father’s blindness, and unites him with his future wife Sarah, whom the angel frees from demons. St. Raphael gives a memorable address to Tobit and his son in chapter 12 and reveals his identity: “For I am the angel Raphael, one of the seven, who stand before the Lord.”

The angels want to accompany us on our life’s journey, too! Get to know our heavenly helpers in the fascinating series Angels & the Supernatural, where—among many other things—you’ll learn the truth about angels and demons, how to develop a relationship with your guardian angel, and the facts about purgatory. Sign up today! 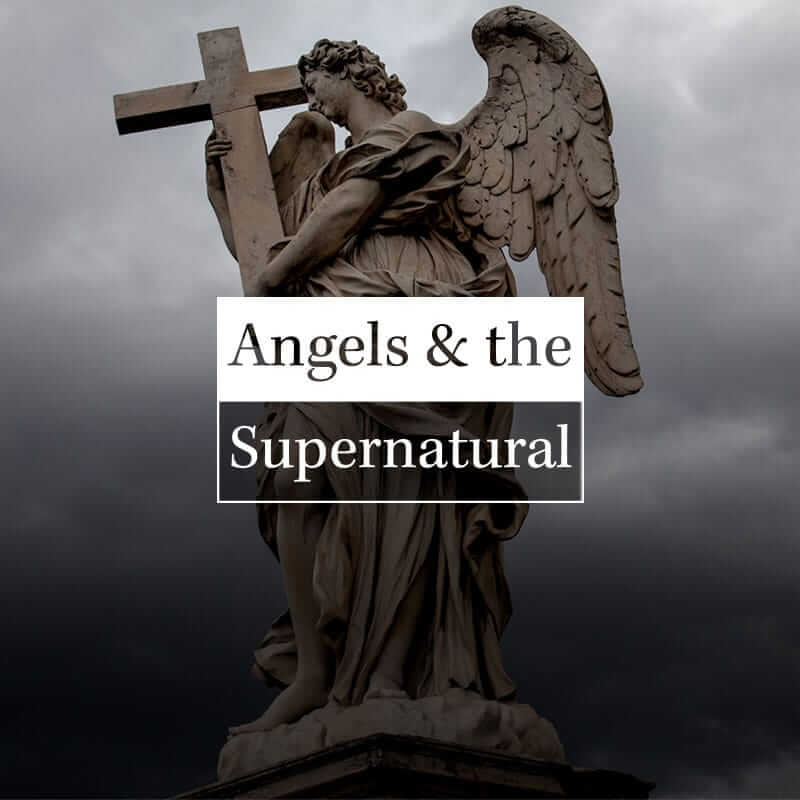 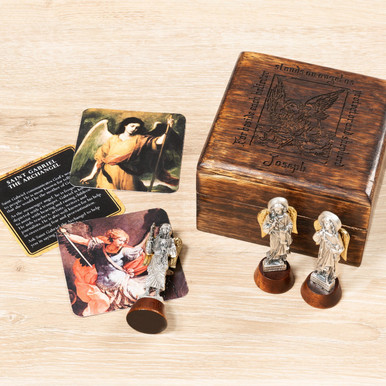 His Angels At Our Side: Understanding Their Power in Our Souls and The World