In the heart of Old Town Alexandria, VA, stands a piece of Catholic—and American—history.

The Basilica of St. Mary in Alexandria, Virginia, has a big claim to fame even without George Washington getting involved. This beautiful, active church is the very first Catholic parish founded in the Commonwealth of Virginia.

The first Mass in Alexandria was celebrated in 1781, near the end of the Revolutionary War, by a Catholic chaplain for French soldiers serving under the Comte de Rochambeau—a force that helped Washington win the Battle of Yorktown. After their departure in 1782, the Catholics of Alexandria needed a place and person to provide Mass for them.

In 1788, a certain Colonel John Fitzgerald, former aide-de-camp to Washington, hosted a dinner to raise funds for the establishment of a Catholic parish in Alexandria. The first donation was made by none other than President George Washington himself.

The original brick church of St. Mary was founded in 1795 on land donated by the heir of the city’s founder, and by a Protestant fellow who had served with Fitzgerald. The church moved to its current location in the center of town in 1826, but the original site survives as the cemetery of St. Mary’s—the first Catholic cemetery in Virginia.

The parish went on to play a critical role in the evangelization of the area, establishing mission churches in Virginia, Maryland, and West Virginia.

The Vatican designated St. Mary as a minor basilica in 2018, the first in the diocese of Arlington and in Northern Virginia. It continues to be a bustling parish today, with six Sunday Masses, three daily Masses Monday through Friday, a vibrant parish life and an active school.

You’ll find St. Mary’s and hundreds of other American Catholic destinations in Monuments, Marvels, and Miracles: A Traveler’s Guide to Catholic America. Pick up this Catholic travel guide and you’ll never wonder where to go on vacation again. From sea to shining sea, there’s more to see, visit, and do in Catholic America than you ever thought possible. Don’t delay—adventure awaits! Order yours today! 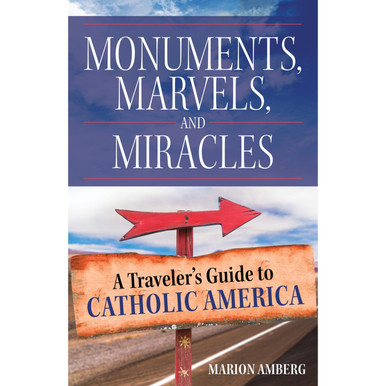 Monuments, Marvels, And Miracles: A Traveler’s Guide To Catholic America 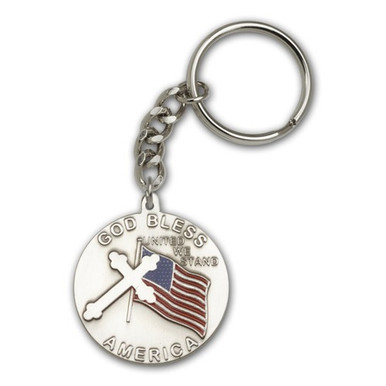