Walk right into the camp of the Lakota Sioux? The Blackfoot? Are you kidding?

No one did that. It was too dangerous. They were fearsome warriors to begin with, and they were angry now. Five thousand of them were ranged against the U.S. government, including the Hunkpapas under their legendary leader: Sitting Bull. It was a tinderbox ready to be lit.

But one man dared approach. He was a cheerful soul who wore a black cassock, carried a breviary, and had little fear of any Native tribe. Fr. Pierre-Jean de Smet had done it before, and the Natives not only respected him—they listened to him.

Almost without exception, the Native tribes west of the Mississippi loved this man. He had a relationship with them that no other man of his race did. They called him the only white man who didn’t speak with a forked tongue.

He was welcomed joyfully by Sitting Bull and the other chiefs. You can only imagine how many jaws dropped among the delegates of the U.S. government who were trying to iron things out with the Lakota.

The result of all that was the signing of the Treaty of Fort Laramie, which continues to be one of the most important and—for reasons we won’t dive into here—controversial treaties between the U.S. government and the Sioux.

But this was just one of Fr. de Smet’s extraordinary accomplishments among the Native tribes.

Fr. de Smet’s nearly unbelievable missionary career took off when some Natives of the Flathead tribe in Montana came to St. Louis. They begged the Catholic missions for a “blackrobe” to serve among their people. This was the third time they had come, and they had always been unsuccessful. The missions just didn’t have the manpower.

But this time the Indians got a positive response. The Jesuits sent 39-year-old Fr. de Smet—a native of Belgium who had done his priestly training in the US and had already founded one successful Indian mission.

As he began his work in Montana, his incredible gifts continued to shine. The Indians loved him, and the mission thrived.

We would need pages and pages of space to detail all Fr. de Smet’s amazing travels among the tribes of the central and western United States and all the good he did. Here’s just a few more highlights:

You’ve got to read it for yourself. Grab a copy of The Life Of Father De Smet, SJ: Apostle Of The Rocky Mountains and dive into the adventures of this true hero of the American West. Available today at The Catholic Company! 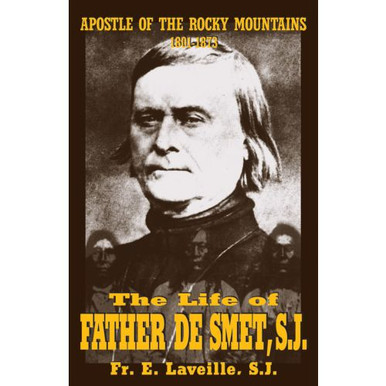 The Life Of Father De Smet, SJ – Apostle Of The Rocky Mountains 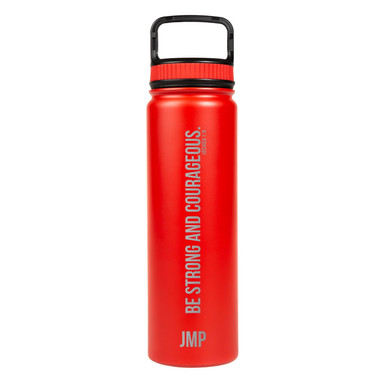