This saint was known for her immense humility.

St. Gertrude was born in Germany around 1256. At the early age of five, she was sent to live with Benedictine sisters. She was an obedient, amiable, and profoundly humble child, and those who knew her were impressed by her virtues. When she was old enough, she entered the order and gave herself to intense study.

She was twenty-six when Our Lord first appeared to her, showing her His Sacred Heart. From this time on, she frequently received visions concerning the Sacred Heart. The visions were so engrossing that she would be utterly insensible to anything around her. In her great humility, she begged Our Lord that no outward sign would reveal her as a visionary to others.

Inflamed by the visions, Gertrude gave up all other studies and devoted herself to theology. She wrote numerous spiritual works and worked to spread devotion to the Sacred Heart. Her final years were marked with illness and pain, which she bore with sweetness and love.

Although not formally canonized, her feast was promulgated throughout the Church in the 1600s.

Today, in a world where spiritual tepidity is common, we need the burning love of the Sacred Heart more than ever. Cultivate ardent devotion to Our Lord’s Heart, reminding yourself of His love every time you wear this Sacred Heart necklace. A beautiful and subtle way to show your faith, the gold chain supports a ruby-colored heart pendant wreathed with a crown of thorns. A wonderful Christmas gift! Available today at The Catholic Company! 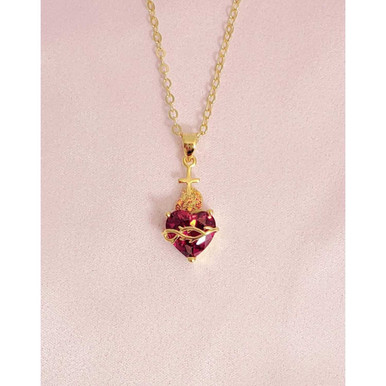 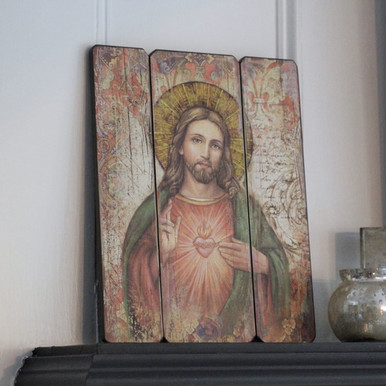 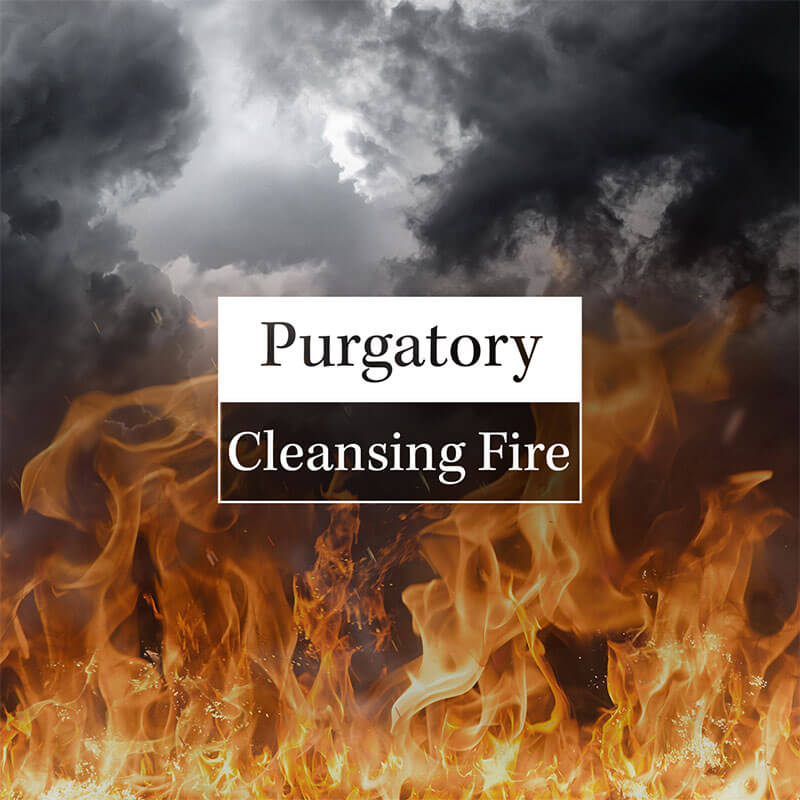