Who is the patron saint of alcoholics?

Born in 1856 in Dublin, Matt was one of twelve children born to a poor family. His father and several brothers were alcoholics. He didn’t attend school for long, and got a job around the age of twelve with a wine seller.

That’s where his own drinking began.

For years he cared about nothing but obtaining alcohol. It’s where all his money and time went. He borrowed or stole money when he ran out—even pilfering a violin from a blind beggar to pawn for drinking cash.

But when he was twenty-eight years old, something changed in Matt. He realized that drinking was a path that led to nothing good and decided to do something about it. He took a pledge to avoid alcohol for three months, went to confession, and began attending daily Mass.

One of the only known photos of Matt Talbot

Matt worked as a laborer and wisely avoided carrying around money so that he wouldn’t be tempted to spend it on drink. His wages were used for better things: he gave generously to the poor, to friends in need, and to the Church. He strove to pay back all those from whom he had borrowed or stolen.

He was close to Our Lady and prayed the Rosary fervently. He joined the Third Order of St. Francis and observed intense penances, including abstaining from meat for the majority of the year. He read the Bible and the lives of the saints.

Matt was a new man. He had once tried to fill a bottomless hole inside of himself with alcohol, only to find that it left him emptier than ever. Then, after all his trials, every corner of his life was dedicated to God and his heart was overflowing with His gifts. Truly, as Our Lady said in her Magnificat, He has filled the hungry with good things.

Matt died of a heart attack at the age of 69 on his way to Mass on Trinity Sunday in 1925. He had been sober for over 40 years. Pope St. Paul VI gave him the title of Venerable, and with a couple miracles, he’ll be a saint one day—undoubtedly the patron saint of alcoholics and all who struggle with addiction.

Venerable Matt Talbot was no one extraordinary. He didn’t become a saint by working miracles or doing anything we can’t do. He did it by mastering himself, even in the face of immense personal obstacles. In Christian Self-Mastery: How to Govern Your Thoughts, Discipline Your Will, and Achieve Balance in Your Spiritual Life, spiritual master Fr. Basil Maturin helps us do the same in our own lives. Fr. Maturin gives us concrete steps for mastering our passions, gaining true self-knowledge and self-discipline, avoiding common mistakes, and achieving real freedom. A valuable guide for all of us, whatever we happen to be struggling with. Pick up your copy at The Catholic Company today! Christian Self-Mastery: How to Govern Your Thoughts, Discipline Your Will, and Achieve Balance in Your Spiritual Life 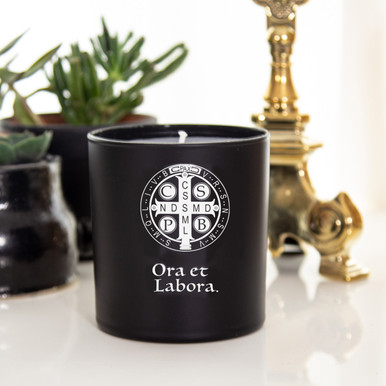 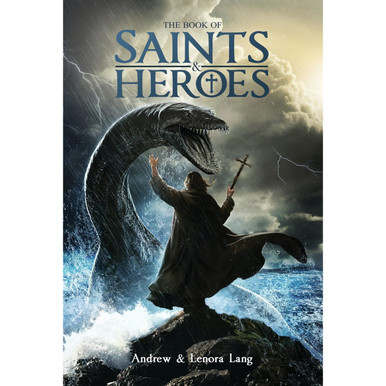 The Book of Saints and Heroes