We all know him as the teacher and defender of St. Thomas Aquinas.

Born into German nobility in the early 1200s, St. Albert the Great displeased his family very much when he answered the call to Dominican life. The Dominicans were a fairly new and poor order, considered beneath the highborns’ notice. But Albert loved the Dominican rule, and delighted in studying and teaching. In fact, he himself was so uncannily brilliant that jealous people went about saying he practiced magic.

He was appointed Bishop of Regensburg in 1260 and obediently (but a little reluctantly) took it up. He was a very active bishop. He visited all the parishes in his diocese, traveling far and frequently—but he refused to ride a horse or even a donkey. He walked everywhere. So, his faithful affectionately dubbed him “Bishop Boots.”

Because of his great love for study, however, he resigned the position after two years and returned to the colleges of Cologne and Paris. Even though he was soon called away to serve the pope and the Dominicans, he still found time to write extensively and add to his great knowledge through study.

It was through teaching at Paris that Albert first met Thomas Aquinas. Thomas was a large young man and a quiet, slow thinker, leading his classmates to call him the “Dumb Ox.” But Albert could see the genius in him that most could not see. He prophesied Thomas’s future impact on theology, saying, “We call this man a dumb ox, but his bellowing in doctrine will one day resound throughout the world.”

We owe a lot to Albert for advances in the liberal sciences. In fact, we owe a lot to many fellow Catholics whose intelligence led to breakthroughs and developments in scientific fields. Learn more about them in Brilliant: 25 Catholic Scientists, Mathematicians, & Supersmart People, where you’ll find the tales of 25 incredibly bright Catholic thinkers and innovators. With light, readable stories and gorgeous illustrations, this is a great book for teaching children—and yourself!—that faith and science go hand in glove. Available today at The Catholic Company! 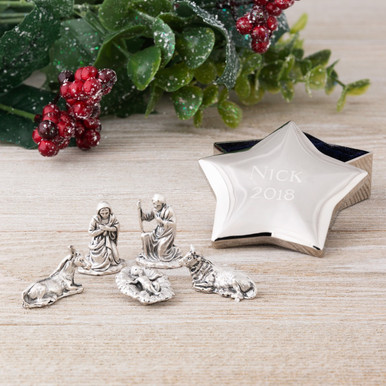 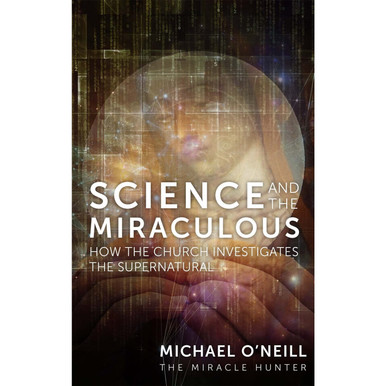 Science and the Miraculous: How the Church Investigates the Supernatural