Why does the priest face the altar in the Latin Mass?

If you’ve ever had the chance to attend a traditional Latin Mass, the first thing you may notice is that the priest is facing the altar—which might feel strange at first. Why does the priest face the altar?

Liturgically, when the priest faces the altar, he is celebrating the Mass ad orientem, which means “towards the East,” a manner of praying inherited from the Jews, God’s chosen people. There is ancient symbolism involved in praying this way and in seeing the sun as a symbol of Christ and the new messianic day that has dawned with His Incarnation. Churches were traditionally built facing East, whence the sun rises and whence Christ is traditionally expected to return at His Second Coming.

The posture also helps remind us that when a priest offers Mass, he is acting in persona Christi, in the person of Christ, Who offers Himself in the Mass to God the Father for the sins of mankind. The personality of the individual priest is not the focus—Christ acting in His priest is the amazing mystery taking place.

If the priest faces the altar, does this mean that the priest is turning his back to the people?

Actually, he is not turning his back on them—instead, all are facing the same direction, like a general leading his troops or a pilot flying a passenger plane. As you recall, since the priest is offering this Sacrifice on behalf of the people, he is representing them by standing at their head. Particularly in the Offertory and the Canon of the Mass, you will notice that the priest rarely uses the word “I.” Rather, he almost always speaks in the plural: “We offer,” “We Thy servants,” “We sinners,” and so on.

What’s amazing about the Holy Mass—both the Extraordinary Form and the Novus Ordo—is that each and every prayer and gesture has real significance in the worship of Almighty God, giving a sense of the sacred that helps both the priest and the people to enter more deeply into what is truly happening: the meeting of Heaven and earth upon the altar.

We encourage you to learn more about the Holy Mass and the meaning behind everything that happens at the altar. Our 30-day series The Holy Mass dives into the beautiful and incredibly profound rituals of the Mass so as to help you increase your understanding and deepen your devotion every time you attend. You’ll receive a daily email linking you to every part of the series, and you’ll have access to all 30 parts for a full year if you’d like to go at your own pace or re-listen to your favorite sessions. Subscribe here! 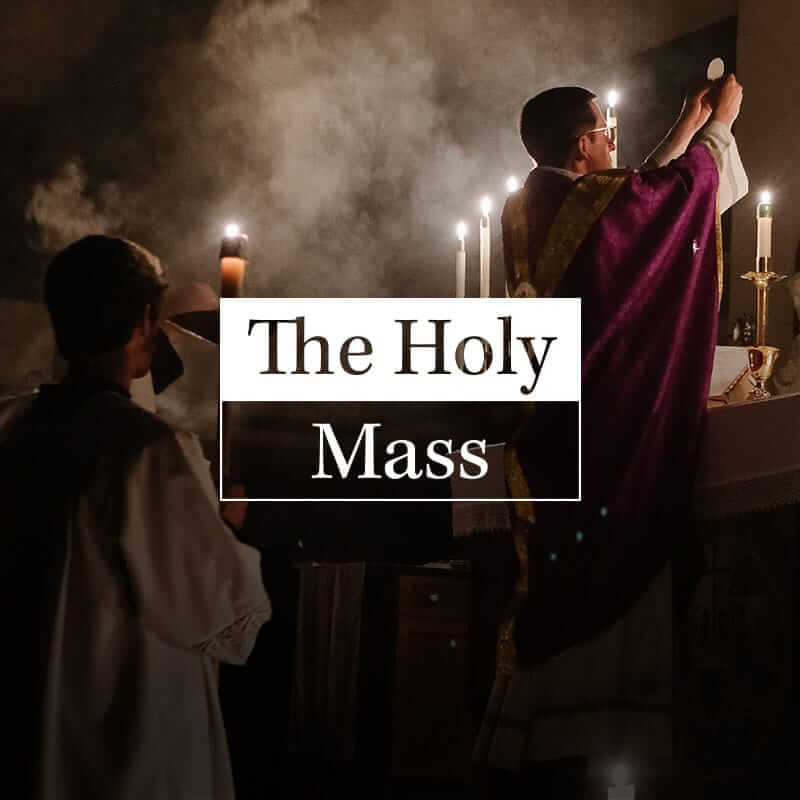 The How-To Book of the Mass 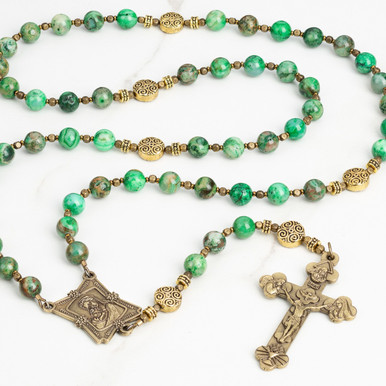