Why is Bethlehem called “the city of David”?

Once in royal David’s city
Stood a lowly cattle shed
Where a mother laid her Baby
In a manger for His bed:
Mary was that mother mild,
Jesus Christ her little Child.

This beloved Christmas song describes the scene of the Nativity, so we know we’re in Bethlehem.

Yes, all the kings of Judea governed from Jerusalem—however, David was born…in Bethlehem.

The Church of the Nativity in Bethlehem

The first time we hear of David in Sacred Scripture, he is living with his father, Jesse the Bethlehemite (1 Sam. 16). How fitting and beautiful that Jesus Christ—the longed-for Messiah—is later born in the same city as the king whose lineage He entered into!

Also significant is the name “Bethlehem,” which means, in Hebrew, “House of Bread.” Ponder the Eucharistic meaning hidden in that name this Christmas!

Many beautiful Christmas hymns speak with tenderness about Bethlehem and the Holy Event it housed. In honor of the Holy Family and the first Christmas, make a place for the Three Hearts Framed Print in your own home. Depicting the pure hearts of Our Lord, the Blessed Mother, and St. Joseph, this beautiful print welcomes the presence of the Holy Family into your family’s daily lives (and festivities!). Framed in gold or black. Pick out yours today at The Catholic Company! 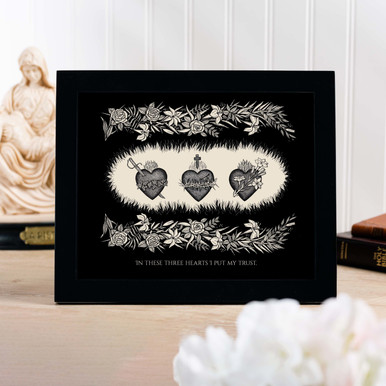 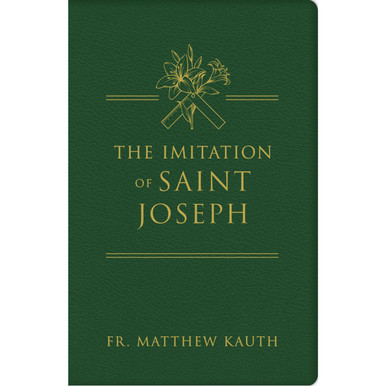 The Imitation of St. Joseph