Before the dawn of the Church, Latin was a language spoken by everyone—from kings to servants.

The Roman Empire spanned all of Europe, from Great Britain down to north Africa and over to Palestine in the East. For six hundred years, Roman law, military, and language ruled supreme.

The birth of Our Lord occurred right in the middle of that time. The empire did not begin crumbling until around St. Augustine’s time, and then the breakdown of Roman civilization and culture was gradual.

At the time of the birth and propagation of the Holy Church, Latin was the common language for those living under Roman rule. Church leaders spoke and wrote primarily in Greek, but around the 3rd century Latin began to increase in predominance, since that was the language of the faithful.

Despite the fall of the Roman empire, the Church retained Latin as her common language, and even built up her own form of the language which came to be known as ecclesiastical Latin.

Although Latin has faded from common use, it’s making a comeback in prayer and liturgy. Many Catholics want to experience the ancient language of the Church. Do you want to introduce the traditional Latin prayers into your prayer life, too? Oremus: A Treasury of Latin Prayers is the perfect guide for you. Complete with literal English translations next to each cherished Latin prayer and a pronunciation key, this book will enrich your prayer life, whether at home, at Mass, in private, or in a group. Available today at The Catholic Company! 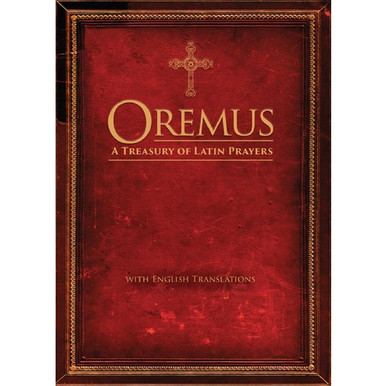 Oremus: A Treasury of Latin Prayers with English Translations 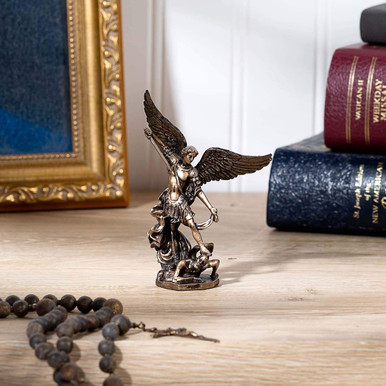 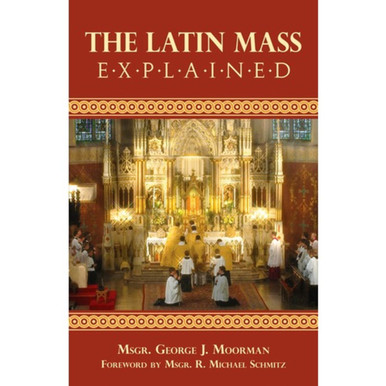 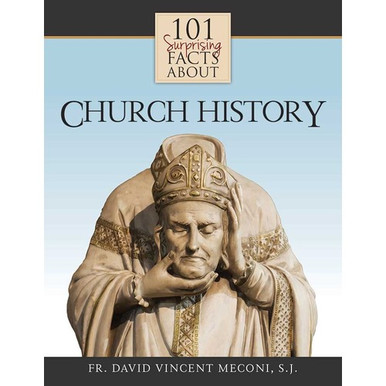