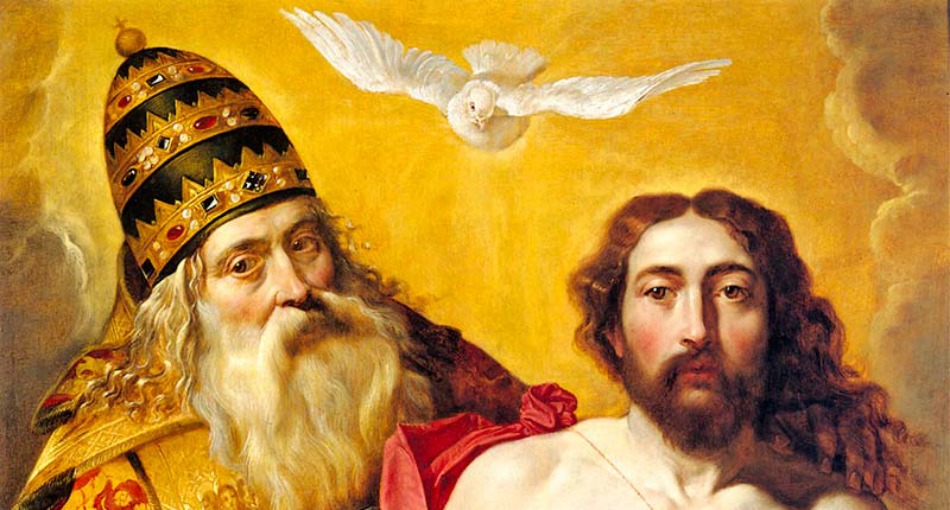 Glory be to the Father,
and to the Son,
and to the Holy Spirit,
as it was in the beginning,
is now, and ever shall be,
world without end.
Amen.
The Glory Be, or Gloria Patri in Latin, is a doxology or a short verse praising God. It was promoted as a defense against the Arian heresy in the 4th century, but became more widely used throughout the Church in the 7th century. This doxology appears in the Liturgy of the Hours and is often used in extra-liturgical services such as the recitation of the Rosary. 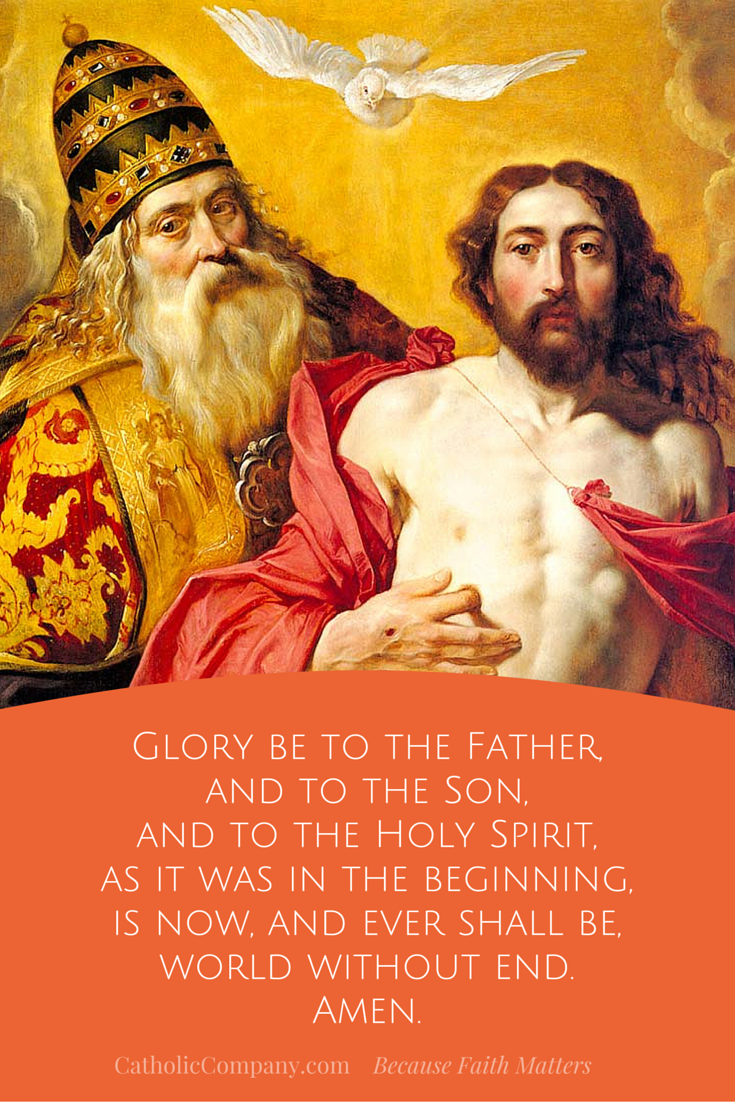