Can you have Mass without music?

Sacred music isn’t required for a valid Mass, so why is it so important?

For a Mass to be valid, there must be a priest, candles, a crucifix, bread and wine to consecrate, and various other objects that you see at every Mass you’ve been to. Music is not absolutely necessary for a valid Mass, which is why there isn’t always music at a daily Mass. However, the Church places a huge value on music in the liturgy because music adds so much to the Holy Sacrifice of the Mass.

In her book Music and Meaning in the Mass, Annamaria Cardinalli shares her love for music and how it enhances the Mass. She explains that there is a certain level of mysticism that liturgical musicians bring to the sacred liturgy. According to Cardinalli, musicians help prepare the souls of the congregation for communion.

Since the graces that we receive from the Mass rely on our openness to accepting those graces, Cardinalli emphasizes that sacred music helps Catholics raise their minds to holy realities. Cardinelli encourages liturgical musicians:

When your music at Mass influences the readiness of our souls, by stirring within us a deeper grasp of what is taking place on the altar, your welcoming of Our Lord in the Blessed Sacrament has glorious repercussions! Imagine the increase in His grace that could be poured out on the whole world through those souls your music prepares to receive Him with love!

Sacred music plays a vital role in the Mass because it helps us focus on God’s gift to us—His Son in the Eucharist.

To delve into the value of music in the Mass, check out Annamaria Cardinalli’s Music and Meaning in the Mass, sold here. 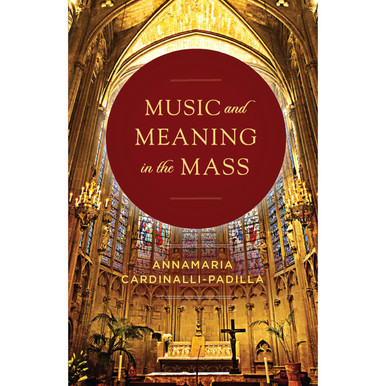 Music and Meaning in the Mass 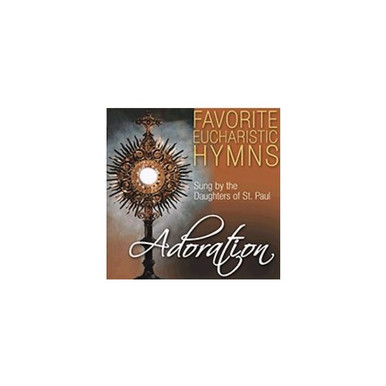 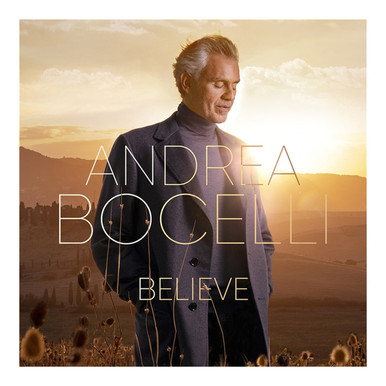