The Bible provides us with some powerful, easy-to-use tools.

Oh no. Your Protestant friend wants to talk about the papacy. You’re nervous already.

Relax! You have many tools at your disposal for this discussion. Lots of them come right out of the Bible.

We’ll look at two of these key Scripture passages today. (There are more that we can’t fit in here.)

Matthew 16:13-19 is the papacy passage par excellence, one which will undoubtedly come up in any discussion with Protestants on the subject. Here we find Peter’s confession of faith and Jesus’ installation of him as head of the Church:

“And I say to thee: That thou art Peter; and upon this rock I will build my church, and the gates of hell shall not prevail against it. And I will give to thee the keys of the kingdom of heaven. And whatsoever thou shalt bind upon earth, it shall be bound also in heaven: and whatsoever thou shalt loose upon earth, it shall be loosed also in heaven.”
—Mt. 16:18-19

Christ Giving the Keys to St. Peter by Guido Reni

Sometimes our Protestant friends will argue that Jesus is referring not to Peter himself but to his confession of faith when He says “on this rock.” They will note that, in Greek, Simon’s new name—petros—and the word Jesus uses for “rock”—petra—are different and therefore cannot be referring to the same thing.

However, this is simply a grammatical adjustment made when translating into Greek, which has both masculine and feminine nouns. Petra happens to feminine, so it’s adjusted to petros when applied to a man.

In the language Jesus was actually speaking—Aramaic—there is no gender distinction among nouns. The word in Aramaic—and the new name Jesus invented for Simon—are both kepha.

An Old Testament verse that backs up Matthew 16 is Isaiah 22, which Jesus is directly mirroring when He speaks of keys and binding/loosing. Here the Lord speaks to the king’s prime minister, whose role was to rule in place of the king during his absence. The Lord foretells a future leader who will hold this authority:

So in Matthew 16, Jesus is giving Peter the authority to rule in His place as His prime minister—as the Vicar of Christ, you might say. 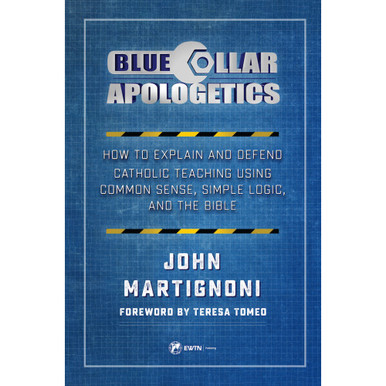 Where is THAT in the Bible? 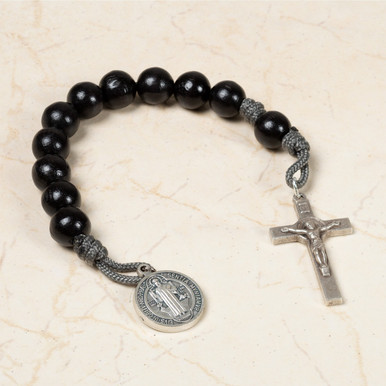