Did you know that a Catholic priest was the first man to chart this vital transportation route?

His name was Fr. Jacques Marquette. He was a humble French Jesuit working on the Canadian and North American Huron missions.

One day, a group of Illinois Indians approached Fr. Marquette and asked him to come and instruct their village in the Faith.

During their conversation, the Illinois told the priest of a mighty river they had found. It was broad and it was swift. It was so long—they said—that they had not been able to journey to its end. There were tales of it emptying all the way out into the Gulf of California.

Fr. Marquette knew immediately that this river could be invaluable in helping the Jesuits reach more tribes and spread the Gospel. He wrote to his superiors and obtained permission to find and explore this mysterious river.

When Fr. Marquette heard of the river, he knew he had to explore it

In May of 1673, he and five companions embarked on their quest.

A month of traveling later, their canoes slipped into the waters of the Mississippi River. For weeks, the small party was swept down the current. Fr. Marquette took notes and wrote descriptions in a journal.

When they reached the Arkansas River, they learned from Indians living there that the Mississippi emptied into the Gulf of Mexico, an area controlled by the Spanish. After this, the French missionaries turned back and began their return to Canada.

Thanks to Fr. Jacques Marquette, America’s greatest natural waterway was opened to travel, trading, and exploration. The Mississippi played an indispensable role in opening frontiers and building culture in young America. Our St. Michael America Brave Beads Tenner honors that culture with its patriotic red, white, and blue prayer beads. Finished with a go-anywhere carabiner, this beautiful decade rosary is your invitation to pray any time, anywhere. Get your travel companion today! 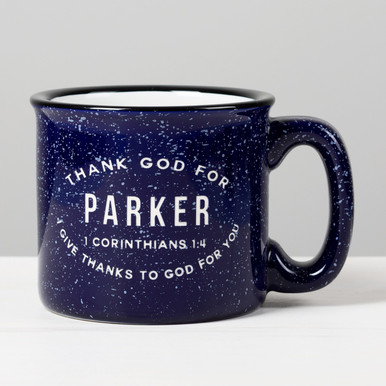 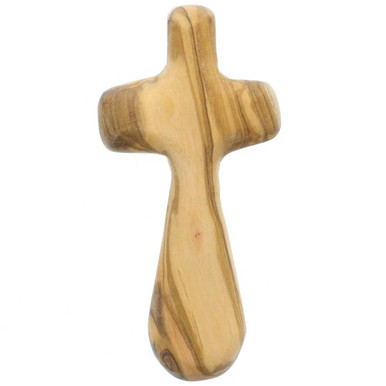