Every January 21st, two little lambs are blessed with a very special job.

St. Agnes—whose name means “lamb”—is nearly always depicted with a lamb in her arms as a symbol of her innocence. She was a virgin-martyr who was only about thirteen years old when she laid down her life for her faith and her purity in the 4th century.

Each year, the Basilica of St. Agnes-Outside-the-Walls welcomes two honored (and adorable) guests on the feast day of their patroness.

These lambs are blessed, then sent to the Holy Father at the Vatican. He also blesses them, then entrusts them to the Benedictine Sisters at the Basilica of St. Cecilia in Trastevere. The Sisters care for them until just before Easter, when they are shorn of their wool.

The wool is then used to make the pallia. A pallium is the insignia of a metropolitan archbishop—that is, an archbishop with authority over his own diocese as well as others under its umbrella. The pallium is a circle of white wool that goes loosely around the neck, with a length hanging down in the front and the back. Six black crosses and three spinulae—pins—adorn it.

An illustration of a pallium by P-JR/CC BY-SA 3.0

The wool represents the archbishop’s role as shepherd and his call to imitate the Good Shepherd, Christ Himself, Who carries the lost sheep on His shoulders. The crosses remind him of the weight of his responsibility and the weight of the Cross that Christ bore. The three spinulae represent the nails that pierced the hands and feet of Our Lord. The pallium also represents the unity of the archbishops with the Holy Father.

After the pallia are made, they are kept in a silver box under the high altar of St. Peter’s Basilica, near St. Peter’s tomb. On the feast of Sts. Peter and Paul on June 29th, the pope blesses the pallia and gives them to all the new metropolitan archbishops.

You can discover more about the sites, traditions, and holy places of Catholic Rome in 101 Surprising Facts About St. Peter’s and the Vatican. Replete with color photographs and fascinating infobytes about the Church’s capital city, this handy guide will have you making a list of Roman sites you just have to visit. Pick yours up at The Catholic Company today! 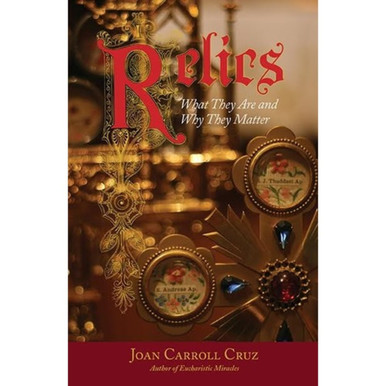 Relics – What They Are and Why They Matter 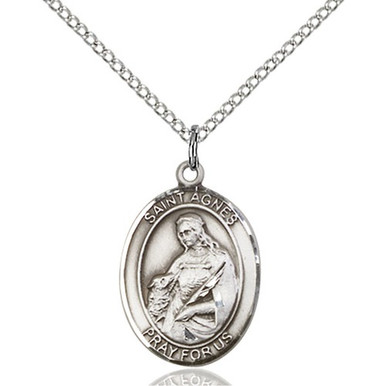