What does “having the Stigmata” mean? Find out here.

Did you know some saints, venerables, and blesseds physically experienced Jesus’s wounds?

The word stigmata comes from the Greek word for physical punctures and wounds. Certain saints experienced the Stigmata, a phenomenon when Jesus’s wounds are miraculously placed on a person’s body.

Holy men and women who had the Stigmata were united with Christ’s Passion in a way no one else was because they could truly feel the pain and anguish our Lord felt at His death.

St. Francis of Assisi was the first saint known to receive the Stigmata. However, some believe that St. Paul also received the Stigmata, since he writes in Galatians 6:17, “From now on, let no one make troubles for me; for I bear the marks of Jesus on my body.”

More recently, St. Padre Pio is also believed to have received the Stigmata. In 1921, Padre Pio told an Italian bishop, later cardinal, Raffael Rossi that in 1918, Pio was in the choir area of his church after Mass when he saw a vision of the crucified Christ. Our Lord then invited Padre Pio to join Him in His Passion. Padre Pio looked down to see wounds on his hands and feet.

Other saints that are believed to have had the Stigmata include St. Catherine of Siena, St. Rita of Cascia, and St. Mariam Baouardy. 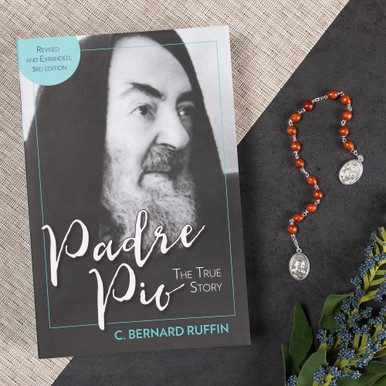 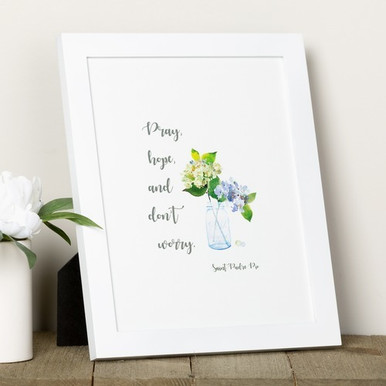 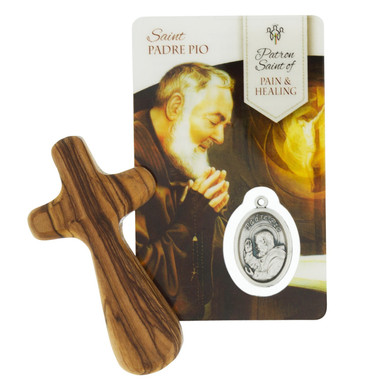 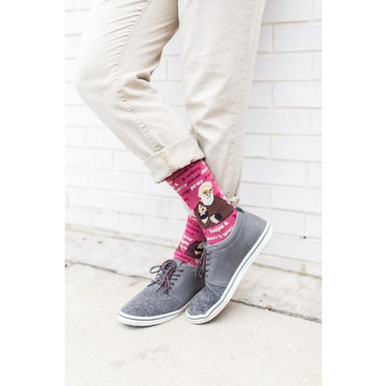