The priest who hid in a concentration camp to save souls

Have you ever heard of the story of Pere Jacques?

The Catholic Church boasts hundreds of thousands of saints from the times of the New Testament to the present. Many fascinating saints lived during the 1900s, and many of them are in the canonization process right now.

One of these is a man named Père, or “Father,” Jacques. Born in Normandy, France, in 1900, he felt called to live a life of piety and service and was ordained a priest in 1925. He served the Diocese of Rouen in Normandy.

In the 1930s, Père Jacques opened an all boys’ school in Avon known as the Petit Collège Sainte-Thérèse de l’Enfant-Jésus (High School of Saint Thérèse of the Child Jesus). When World War II broke out and the Germans invaded France, Père Jacques realized that Jews were in grave danger. He hid three Jewish boys at his school, disguised as students with false names. He also hid an older Jewish boy as a worker at the school, had a Jewish student’s father hide with a friend in town, and disguised another Jewish man as a new teacher at the school.

In January 1944, the Gestapo discovered Père Jacques’s whereabouts and seized the school. They arrested him, the three Jewish students, and the Jewish teacher.

The Jewish students and teacher died at Auschwitz, but Père Jacques was moved to several different Nazi concentration camps. At each camp, he found ways to live out the corporal works of mercy and minister to the prisoners. He shared his rations with others and visited the sick. Père Jacques even learned enough Polish to be able to communicate with Polish prisoners, who called him Père Zak.

While at one brutal concentration camp known as Mauthausen-Gusen, the Germans decided to move imprisoned priests to a less harsh camp. Père Jacques hid his priestly identity so that he could stay behind to provide the prisoners at Mauthausen-Gusen with spiritual nourishment. He was the only priest left to serve 20,000 prisoners.

Père Jacques lived to see the American liberation of Mauthausen-Gusen in May 1945 but died of tuberculosis in a hospital in Austria later that summer. In 1985, Yad Vashem, the Israeli Holocaust remembrance center, named him one of the “Righteous Among the Nations.” His cause for canonization opened in 1990.

The famous 1987 French film Au Revoir Les Enfants tells the story of Père Jacques and his bravery during World War II. The film won the Golden Lion at the 1989 Venice Film Festival.

You gave to Father Jacques de Jésus
The desire to love you and to love all men.
You have showered him with gifts for the education of the young,
You chose him as a priest,
You called him in the Order of Discalced Carmelites.

In the inhuman distress of the deportation camps,
You made him a burning witness of faith and love,
Until the total gift of his life.

Give us the graces we ask you
By his intercession and, if that is your will,
Glorify him in your church
By your Son Jesus Christ our Savior. Amen.

The Shadow of His Wings: The True Story of Fr. Gereon Goldmann, OFM 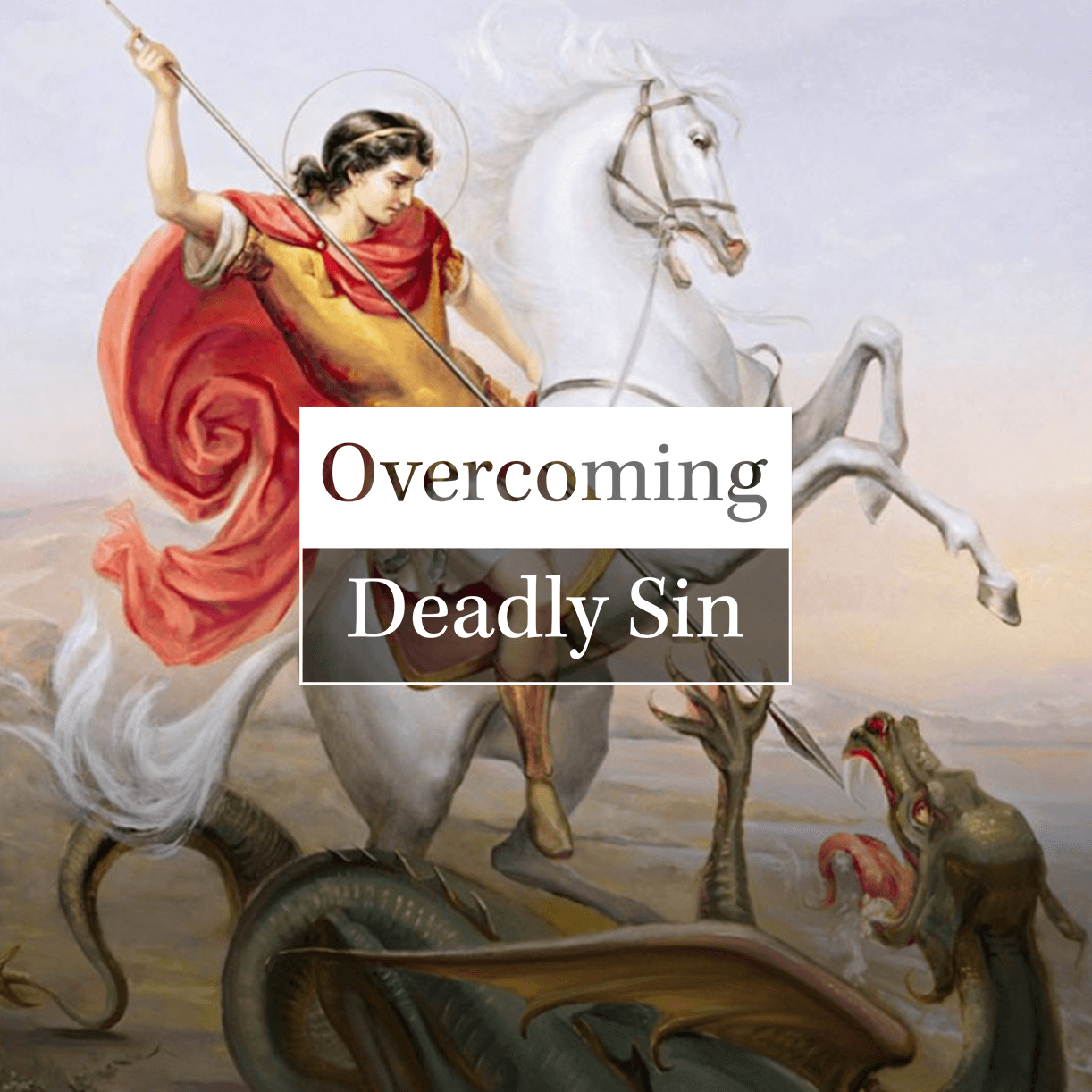