What are the 4 cardinal virtues?

And why do we call them “cardinal”?

And if any one loves righteousness,
her labors are virtues;
for she teaches self-control and prudence,
justice and courage…
—Wisdom 8:7

These words from the Book of Wisdom are just one of many passages that extol the four cardinal virtues: prudence, justice, fortitude, and temperance. These virtues were even enumerated by pagan sources such as Plato and Cicero.

The cardinal virtues are extolled in Scripture

Why do we consider these specific four virtues together? Why are they “cardinal”? What relation do they have to the other virtues?

First, we must clarify what kind of virtues these are. They are moral virtues, also called human virtues—that is, virtues “that govern our actions, order our passions, and guide our conduct according to reason and faith” (Catechism, 1804). Moral virtues can be attained through reason and repetitive action, even in a soul that doesn’t have the benefit of baptism and the sacraments. Grace elevates and perfects them, and gives us strength to persevere in them.

The moral virtues are distinct from the theological virtues—faith, hope, and charity—which cannot be gained by human effort and repetition. They are pure gifts from God, infused directly into our souls at Baptism. Once we receive them, we can grow in these virtues through our actions, but no amount of “action” can gain them in a soul that does not have them.

We’ll talk more about the theological virtues in a future Get Fed, but for now, let’s get back to the cardinal virtues. The word “cardinal” comes from the Latin word cardo, which means “hinge.” The four cardinal virtues are the “hinge” upon which all other moral virtues turn.

Prudence helps us to choose the best course of action in every situation. It is called the “charioteer” of the virtues because it directs and guides us in their application.

Justice helps us perform our duties towards God, our neighbor, and society, giving each what is his due.

Fortitude gives us the strength to endure hardship and overcome fear in the pursuit of the good.

Temperance helps us regulate our sense appetites and our use of created goods, and to use them in a good way.

All the moral virtues are grouped around prudence, justice, fortitude, and temperance. They are derived from these four and lead back to them. These four are the root and foundation from which the others grow and blossom.

If you weren’t able to name the four cardinal virtues right off the bat, don’t worry. We all need to get back to basics sometimes—or a lot of times! At The Catholic Company, we offer a fun and insightful tool for learning the basics of the virtues: the Saints & Virtues Card Pack! Great for young and old alike, each card in this 70-card deck contains not just the definition of a virtue—but also a saint that exemplifies it, a lovely illustration, a corresponding Scripture passage, and a prayer to incorporate it into your life. Collect both Volume 1 and Volume 2! Both are available today at The Catholic Company! 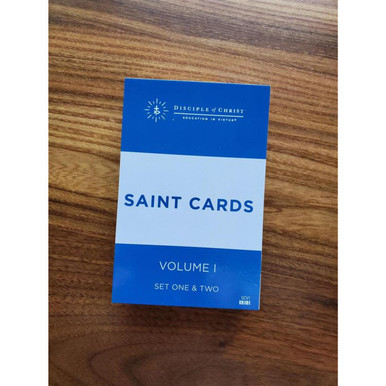 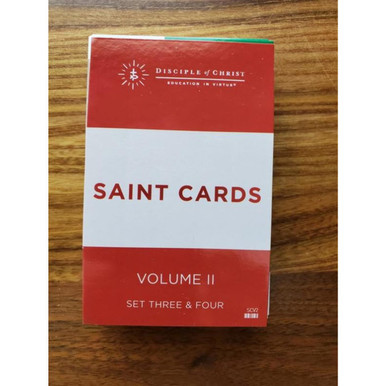 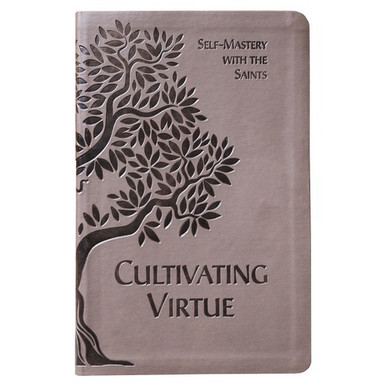 Cultivating Virtue: Self-Mastery With the Saints 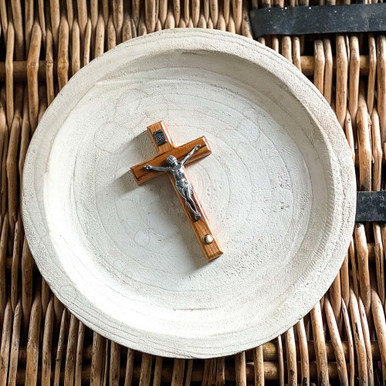