What did Tolkien call “the one great thing to love on earth”?

It’s our true refuge in the trials of life.

The famous Catholic author J.R.R. Tolkien was referring to the Blessed Sacrament.

In a letter to his son, Michael, he wrote:

Out of the darkness of my life, so much frustrated, I put before you the one great thing to love on earth: the Blessed Sacrament … There you will find romance, glory, honour, fidelity, and the true way of all your loves on earth, and more than that…

When we think of Tolkien, perhaps we don’t think of anything else but the fact that he was a great writer. If we’re not fantasy readers, we probably don’t think about him at all, though most of us have heard of his classic works The Hobbit and The Lord of the Rings.

But there’s much more to Tolkien than his books. His life—much like ours—was no fairy tale. His faith—in which his extraordinary imagination was rooted—was tried and tested by unbelievable trials.

He lost his father and mother early. Most of his friends who were with him in the trenches of World War I were killed. He saw the world go from one global conflict to another, and surely was grieved by the loss of faith in an increasingly secular and modern world.

But his faith was his guiding light. He was deeply devoted to the Holy Eucharist, finding in it a place of refuge from the inevitable trials of this world. More than that, he found that everything— even suffering—was transformed by the Eucharist, gaining an eternal meaning in the context of Christ’s love made present on the altar.

So whatever the challenges in your life, the Eucharist is your anchor. Frequent and devout reception of Holy Communion is essential to our spiritual lives. We should also work into our schedules some regular Adoration, where we will find peace and refreshment amidst all our difficulties.

If you need a bit of help focusing during your Adoration time, pick up a copy of our bestselling Manual for Eucharistic Adoration, written by the Poor Clare Nuns of St. Joseph’s Monastery. Here you will not only learn why Adoration is so important, but you’ll find practical aids in spending your time with the Lord fruitfully. Available today at The Catholic Company! 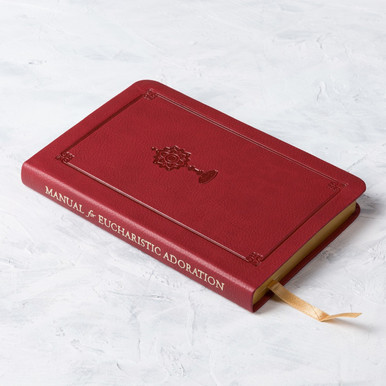 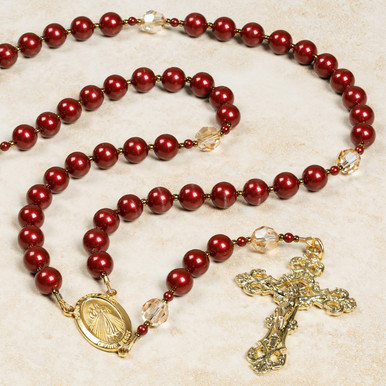