What does it take to be a Swiss Guard?

Who are those men in medieval outfits in Vatican City?

If you have ever traveled to the Vatican or at least seen pictures of it, you may notice men in purple and yellow medieval uniforms circling the Apostolic Palace. You may even be able to get a picture with one.

But these officers are not just for show: they are legitimate armed forces and honour guards whose duty is to protect the Pope and the Apostolic Palace.

So why does the Vatican have special Swiss Guards?

During the Middle Ages, Swiss mercenaries offered to assist and protect foreign countries. Over time, the Swiss gained a reputation for being very loyal to whoever they served. Impressed by their commitment to duty and protection, Pope Julius II recruited two-hundred Swiss Guards to defend Vatican City.

The Swiss Guards have been essential to the defense of the Vatican ever since. In 1527, the Sack of Rome proved the Swiss Guards’ loyalty. When Charles V of Spain’s army seized Rome and threatened Pope Clement VII’s life. The Swiss Guard rushed to his protection, and out of the 189 guards enlisted, only forty-two survived.

When the Vatican became an independent state in 1929, the Swiss Federal Council permitted the Swiss Guard to serve the papacy without regulation under the Swiss government.

So what does it take to become a Swiss Guard? He must be a Swiss, unmarried, Catholic male, taller than five feet and eight inches, and between nineteen and thirty years old. Swiss Guards also must hold a professional degree or high school diploma and be trained in the Swiss Army.

At the Vatican, you’ll encounter Swiss Guards protecting the Arch of the Bells at St. Peter’s Basilica, and standing guard at the bronze doors to the Apostolic Palace. The Swiss Guard will talk with even (and sometimes even pose for pictures), but you may only speak with a Swiss Guard when his hands are crossed. If the guard is holding a sword, you may not speak to him.

Did you know the Swiss Guard also have their own private chef? Check out The Vatican Cookbook, sold here, for stories and recipes from the Swiss Guard’s own chef. 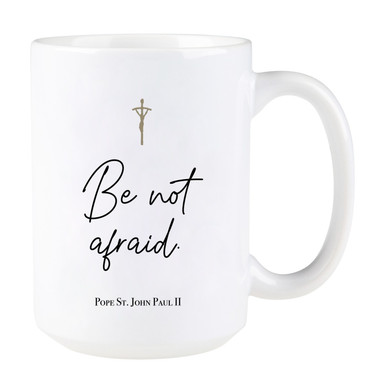