What is the “happy fault”?

Did we benefit from the sin of Adam?

O truly necessary sin of Adam,
destroyed completely by the Death of Christ!
O happy fault
that earned so great, so glorious a Redeemer!

In the Easter Exsultet—the Church’s triumphant hymn of praise, proclaimed at every Easter Vigil—we hear this passage, which proffers for our consideration a rather astounding notion.

The necessary sin of Adam?

What on earth does that mean? How could a fault—the most grievous fault!—be happy?

The Resurrection of Christ by Paolo Veronese

Let’s check in with St. Ambrose. He wrote repeatedly on the idea of redemption being more than just a restitution of our former state. He said that, somehow, Adam (and we his descendants) are in a better state because we have sinned and been redeemed by Christ.

That’s right. Man redeemed is a more glorious creation than man in his original state. Such is the marvelous Providence and charity of God, that man, having sinned, has not merely been restored: he has been raised to a greater glory than ever before.

Doesn’t seem fair, does it?

It isn’t, really. Salvation is a gift proceeding from the superabundant love of God, Who was not satisfied to merely save us. He wanted to unite us to Himself, to share His divine life with us, to make us co-heirs with His Son in His everlasting kingdom.

Looks like Satan’s little plot to destroy God’s greatest creation backfired in a big way. His scheme only served to make God’s creation even greater. Because of his wiles, God became man, and man is forever united to God in the person of Christ. If we choose to accept God’s gift, we will share in His life and His glory for all eternity.

Remind yourself of the unfathomable generosity of God this Easter season with our exclusive St. Faustina “Trust” Quote Mug. Featuring the rays of Divine Mercy and St. Faustina’s beautiful words: “The more a soul trusts, the more it will receive,” this mug will put a prayer in your heart—a prayer of thanksgiving for “so great, so glorious a Redeemer.” Available today at The Catholic Company! 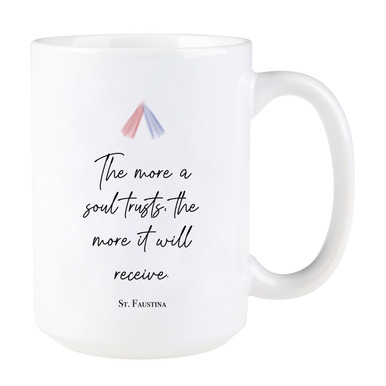 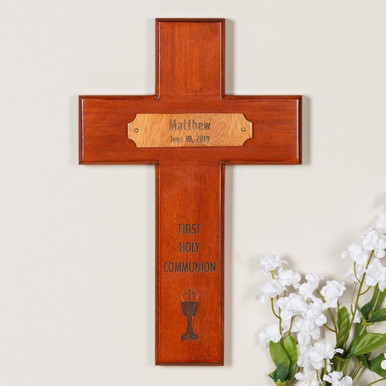 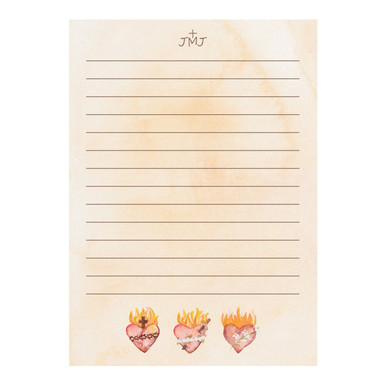