It commemorates a deed of heroism that took place 495 years ago.

Every year on May 6th, a group of young men in regal attire—silver armor and helmets shining—gather in the Vatican’s San Damaso courtyard. They look not quite of this world…maybe something from a fairy tale or a century long past.

But they are soldiers indeed, and on this day, they make a very serious promise.

Each one is called up individually to swear an oath of allegiance to the Pope and his successors, promising to give his life if necessary for their protection. As each recruit takes the oath, he grasps his army’s banner with his left hand and, with his right, holds up three fingers, symbolizing the Trinity.

The Pontifical Swiss Guard is the smallest army in the world—and one of the oldest, founded over 500 years ago in 1506. It’s also the one with the most distinctive uniform, its bright yellow, blue, and red colors unmistakable from near or far.

The incorporation of new recruits takes place on this date to honor the memory of 147 Swiss Guards who gave their lives in what is known as the “Stand of the Swiss Guard.” Fighting off vastly superior numbers of invading troops near St. Peter’s Basilica on May 6th, 1527, 147 out of 189 guards were slain while the remainder accompanied Pope Clement VII across the Passetto di Borgo to the safety of Castel Sant’Angelo.

The swearing-in ceremonies include the “deposition of the crown”—a wreath-laying ceremony in honor of the deceased Guards of Clement VII’s time, who lived their oath to the full.

We may not all be eligible for our own elite, well-dressed, well-armed guard, but that doesn’t mean we can’t at least eat like a Pope! One of the Swiss Guard’s very own—master chef and former Guard David Geisser—offers us The Vatican Cookbook. Filled with delicious recipes served at Vatican tables, beautiful photographs of Vatican City, and legends of the Swiss Guard, this book will be a new favorite in your kitchen. Makes a great gift for Mom! Order yours at The Catholic Company today! 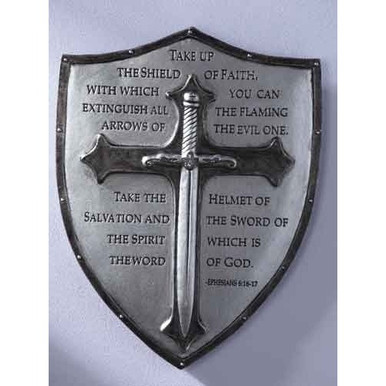