How did the most ordinary of men become one of Spain’s most beloved saints?

You don’t have to move mountains to be a saint. You don’t have to write theological works, be a visionary, or found a religious order. You certainly don’t need any kind of worldly standing or lofty profession. The humblest life can be the pathway to great sanctity.

St. Isidore was a simple man who worked all his life as a farmer for a wealthy landowner, Juan de Vargas, near Madrid. His wife Maria is also a saint. Together they were hardworking, charitable people, and generous towards the poor. St. Isidore often brought home hungry workers to share his table lest anyone suffer want. It is said that once, Maria ran out of stew to feed them—but it miraculously replenished itself, enough for them all!

A statue of St. Isidore at a church dedicated to him in Bloomingdale, IL (photo: Nheyob/CC BY-SA 4.0)

St. Isidore’s fellow workers noticed that he was sometimes late coming to the field because he would go to Mass first. When his boss looked out the window to see if this was true, he saw an angel plowing the field in Isidore’s place. Another story says that the landowner, wondering how St. Isidore got so much done in so short a time, saw angels plowing on either side of him.

St. Isidore died in 1130 and promptly gained the love of Spain’s monarchs and people—as well as a reputation for the miraculous. His body remains incorrupt to this day. They say he appeared to the King of Castile in 1211 and showed him a surprise way to attack the Moors against whom he was fighting. King Philip III was miraculously healed through his relics.

Invite the angels and saints into your work with The Catholic Gardener’s Spiritual Almanac. Month by month, season by season, this delightful book delves into the stories of farmer-saints like Isidore, sharing beautiful legends and traditions connected to the growing things we know and love, and featuring plentiful meditations that connect the earthly with the spiritual. A treasure-trove for farmers, gardeners, and anyone who has a mind to put their hands to the plow! Available today at The Catholic Company! 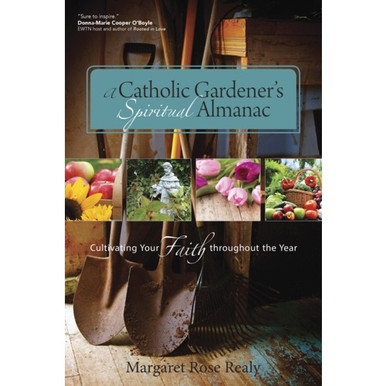 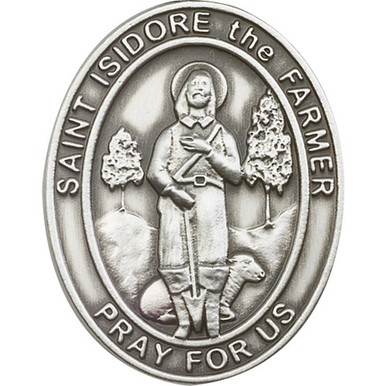 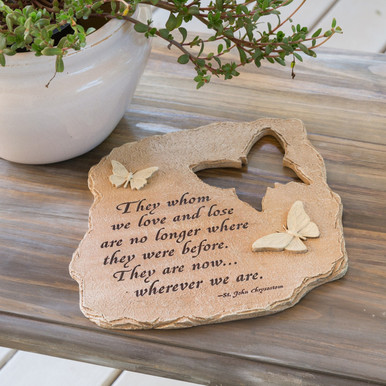 Memorial Wherever We Are Garden Stone 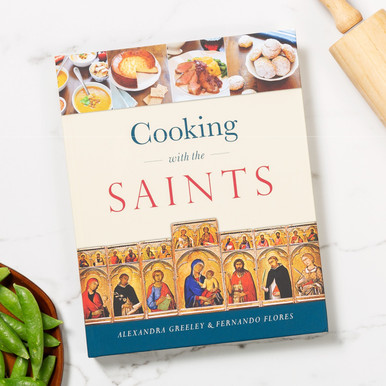 Cooking with the Saints