Why does St. Jerome have a skull in his study?

A book, a quill…it’s easy to see why these are attributes of St. Jerome, the great Church Father, scholar, and Biblical translator. But…a skull?

Today is the feast day of St. Jerome, one of the four great Doctors of the Western Church.

St. Jerome is easily recognizable in art: he is usually portrayed as an ascetic—sometimes in a cave or the wilderness—studying or meditating with books or scrolls about him, his hand grasping a quill as he writes.

He is shown in the wilderness because he spent a good part of his life as an ascetic in the desert. His books and other scholarly items commemorate his status as one of the great scholars of the Church: his writings include works on Scripture and theology, his famous translation of the Bible into Latin (the Vulgate), and his letters.

Now we come to the skull. Not something we would normally put on our desks.

In portrayals of St. Jerome and other saints, the skull symbolizes our mortality. Memento mori —the memory of death—is something we as Christians should always have in our minds, though not for the sake of meaningless morbidity.

Instead, the recollection of death reminds us to stay detached from worldly things and to be always prepared to die, since we will die eventually, and sometimes unexpectedly. When our own death does come, may the Lord find us ready!

For Jerome and other ascetics, the skull is particularly suitable. They deliberately separated themselves from the world and embraced a life of prayer and penance in order to better attach themselves to spiritual things and to prepare themselves for the next world.

The skull could also indicate St. Jerome’s spirit of penance for the sins of his youth. While studying in Rome as a young man, he fell into the immorality common among his confrères. Spurred by a guilty conscience and frequent visits to the Roman catacombs, he converted and was baptized in the 360s.

Memento mori, detachment, penance—a skull in your study seems a little more reasonable now, doesn’t it? If you don’t want an actual skull, we suggest another option: a book of prayers to prepare yourself for death. Memento Mori: Prayers on the Last Things is your daily companion to keeping yourself detached from the world and focused on the world to come. Order yours from The Catholic Company today! 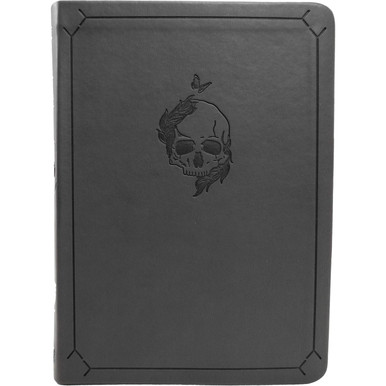 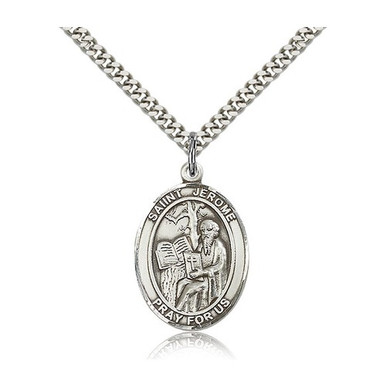 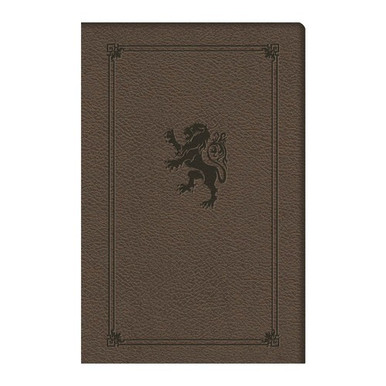 What are the “floral carpets” of Corpus Christi?