One of the beautiful and consoling teachings of the Catholic Church is that each one of us has a Guardian Angel given to us by God to lead us on the path to salvation.

Beside each believer stands an Angel as protector and shepherd, leading him to life.
—St. Basil the Great

Angels are bodiless spirits. They have an intellect and will, and they operate in specific ways to guide, protect, and influence us, which you can read about here: 25 Quick & Fascinating Facts about God’s Angels

It is not only commendable, but also advisable, to invoke our Guardian Angels and learn how to recognize their promptings; however, there are a few dangers to avoid when seeking out a closer relationship with them.

There is one particular persistent error among many Catholics when it comes to their Guardian Angels: trying to discover their name or identity, or assigning a name to them.

This is understandable, given that when humans form a relationship, knowing each other's name is the first step.

However, there is a distinction that must be acknowledged if we are to behave appropriately in respect to our Guardian Angels.

Among humans, we are equals; but this is is not the case between us and the mighty Heavenly Host. In fact, trying to find out the name of, or give a name to, our Guardian Angel is a bad idea for three main reasons.

First, God created a multitude of angels, more than we could count, yet He has given humans the names of only three in Sacred Scripture: St. Gabriel, St. Michael, and St. Raphael. Since this is all that God has chosen to reveal to us about the identity of specific angels, we should not try to discover the names of other angels. This knowledge is above our state, and to seek it out would not only be irreverent, but would mean falling into the vice of curiosity.

Read The Feast of the Holy Archangels: Their Identity & Mission

Sacred Scripture relays accounts of humans trying to probe the names of angels, to no avail. In the Book of Genesis, the patriarch Jacob was unsuccessful in obtaining the name of the mysterious being who wrestled with him in the desert. Jacob asked him, “Please tell me your name.” He answered, “Why do you ask for my name?”

When an angel appeared to Samson’s mother as recorded in the Book of Judges, she told her husband, “A man of God came to me; he had the appearance of an angel of God, fearsome indeed. I did not ask him where he came from, nor did he tell me his name. But he said to me, ‘You will conceive and bear a son…” When the angel returned, Samson’s father asked him, “‘What is your name, that we may honor you when your words come true?’ The angel of the Lord answered him: Why do you ask my name? It is wondrous.”

Second, the act of naming carries great significance. To name something is to claim authority over it. In the Garden of Eden, God gave Adam dominion over the animals. As an exercise of Adam's authority, God brought the animals to Adam so that he could give them a suitable name. However, God only brought Adam the creatures that were of a lower nature than humans (or of the same nature, as in the case of Eve). God did not bring Adam creatures that were of a higher nature than humans, that is, the bodiless spirits. Therefore, it is not within our authority to give names to, or find out the names of, creatures that are of a higher created order than us.

To know an angel's name is to discover much more about their identity than is the case when we know a human being's name. Because angels are simple spirits, to know their name is to know their essence, the very core of their being and the purpose of their creation. This knowledge is for God alone, and those in heaven with whom He shares this knowledge. 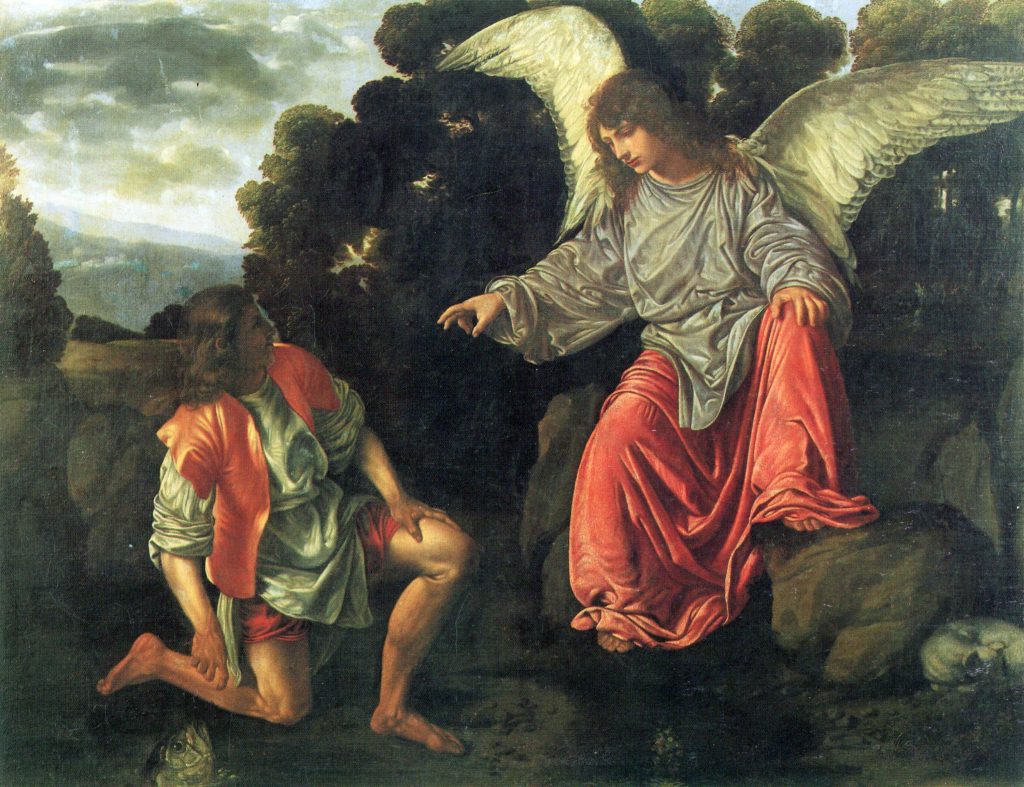 Third, when we attempt to discover the name of our Guardian Angel, we would then look for signals that our angel is trying to answer us with a specific name. Of course, we could mistake many things for "signals" that would be nothing of the sort, and in the end we would only be deluding ourselves. Not only that, but just as we are always in the company of angels, so too are we in the company of demons. If a demon sees that we are trying to discover the name of our Guardian Angel, and knows the kinds of things we will mistake as signs (because they are brilliant deceivers), they can masquerade as angels of light and send us false signals. If they observe that we are following their deception, they can lead us far astray. This is the reason why the saints divulged the supernatural occurrences in their lives to their confessor or spiritual director, to serve as a protection against demonic deception.

And there is one final reason: the Church warns against this practice. According to the Directory on Popular Piety and the Liturgy  from the Holy See's Congregation for Divine Worship and the Discipline of the Sacraments:

The practice of assigning names to the Holy Angels should be discouraged, except in the cases of Gabriel, Raphael and Michael whose names are contained in Holy Scripture.

In summary, because mankind has been made lower than the angels, it is not for us to assume a higher place by attempting to name or find out the name of the angels who are assigned to serve and guide us. The Church discourages this practice for our own protection. Like all ill-advised attempts to inappropriately communicate with the spirit world, doing so can open us up to demonic influence, which God could permit in order to teach us a lesson in humility.

Your angel does have a name, but it is a mysterious and holy name. There is a reason why God chooses not to let every soul know their angel's name. It might seem odd to us, but we don't need to worry; all we need to know is that we have the amazing gift of a Guardian Angel who is always there for us.

For these reasons, it is clear that it is not our rightful place to know more about our angels than God has revealed to us. It is for our own good. But that doesn't mean that we shouldn't become acquainted with them. Seek the guidance of your Guardian Angel daily through prayer, learn how to love him and follow his lead, but don't try to know his mighty name!

Our Guardian Angels are our most faithful friends, because they are with us day and night, always and everywhere.  We ought often to invoke them." – St. John Vianney

Continue reading: Get to Know Your Guardian Angel and the Angels of Your Loved Ones