Let’s set the record straight on this common misconception.

No educated person believed the earth was flat in 1492, when “Columbus sailed the ocean blue.”

As Dr. Michael Foley explains in his delightful work The Politically Incorrect Guide to Christianity:

“…the truth is that no educated Westerner or sailor at the time thought such a thing; the only point of contention was the size of the earth’s circumference, which Columbus had vastly underestimated. The crown’s geographers advised Queen Isabella against backing Columbus’s voyage not because they were superstitious ignoramuses but because they had calculated that Columbus could not reach China in the manner he proposed (and they were right).”

In fact, it’s the Catholic Church that has been the greatest supporter of the sciences throughout history, and such institutions as the Vatican Observatory—Rome’s center for astronomical research—stand as living testaments to her love for exploring God’s marvelous creation. Many names you will doubtless recognize have been both happy members of the Catholic Church and brilliant scientists: people like Copernicus, Albert the Great, and Louis Pasteur.

Dive into all kinds of politically incorrect explanations of Catholicism in The Politically Incorrect Guide to Christianity, written by the same sage who brought us the ever-popular Drinking with the Saints. In Dr. Foley’s Guide you’ll get the real story on whether the Church really “oppresses” women, what the Crusades were all about, how the Church regards creation and the sciences, and much more. A fun, energetic, captivating read! Available today at The Catholic Company! 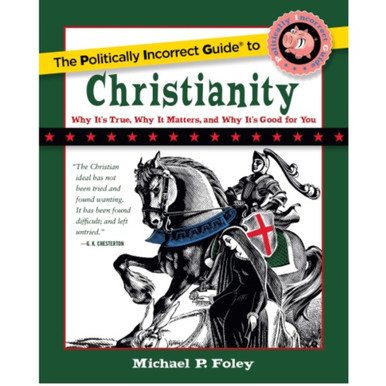 The Politically Incorrect Guide to Christianity 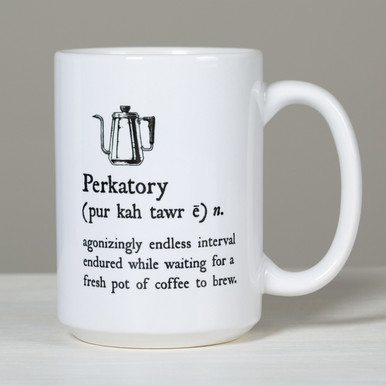