Did you know that the inventor of Braille was a devout Catholic?

You would have thought that Louis Braille would have stayed away from awls for the rest of his life after what happened when he was three.

The son of a leatherworker in a small French town, little Louis had seen his father use the awl—a sharp leatherworking instrument—and wanted to try it himself. But his little hands slipped, the awl pierced his eye, and the wound would eventually result in total blindness.

But physical darkness couldn’t dim the brilliance of Louis’ mind. If anything, his brilliance increased. Academically and musically gifted, he studied at the Royal Institution for Blind Youth in Paris. Dissatisfied with the clunky, inefficient systems that the blind were forced to use for reading and writing, he set out to invent a better way when he was only twelve years old.

Basing his work off an alphabet which was originally intended for the military (but never used due its complexity), he spent the next few years creating a simpler system that used different combinations of raised bumps on paper to represent the twenty-six letters of the alphabet. And he used an awl to do it!

When his system was published, blind readers reported that it was much faster than the old methods.

When he graduated, Louis taught math and history to the blind students at the Institute. He was a generous and kind teacher who spent money on his students, but little on himself.

Louis loved music, playing cello and organ proficiently and holding church organist positions at churches in Paris. He added musical and math notation to his alphabet so the blind could read all kinds of notation, not just words.

Louis developed tuberculosis in his twenties that years later would claim his life at age forty-three. Around the time of his death, he told a friend:

“God was pleased to hold before my eyes the dazzling splendors of eternal hope. After that, doesn’t it seem that nothing more could keep me bound to the Earth?”

Louis’ writing system would eventually see worldwide adoption. We call it after its brilliant inventor: Braille.

Read more about Louis—and many other brilliant Catholics—in Brilliant! 25 Catholic Scientists, Mathematicians, and Supersmart People. You’ll be captivated by the incredible stories of Catholics who have been pioneers in the sciences—famous ones like St. Albert the Great, Copernicus, and Pasteur, and perhaps some you’ve never met—like Blessed Nicolas Steno (the father of modern geology), or the religious sisters who helped invent computer code and cure leprosy. A wonderful read for young and old alike! Order yours at The Catholic Company today! 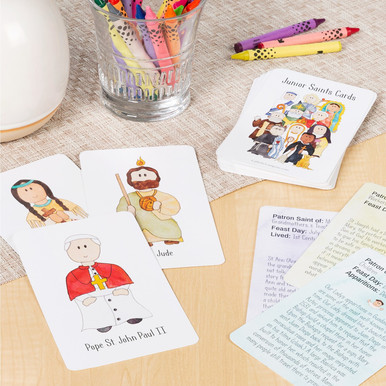 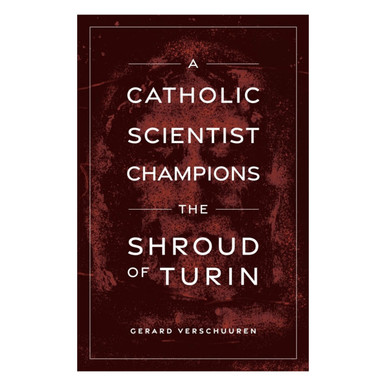 A Catholic Scientist Champions the Shroud of Turin