The works of this German abbess are staggering in their breadth of knowledge.

St. Hildegard von Bingen was born at the end of the 11th century in what is now southwestern Germany, the daughter of noble parents. She was entrusted to a Benedictine monastery at a young age and became abbess, eventually moving her community to Rupertsburg, where she lived the rest of her life.

St. Hildegard’s musical compositions rank her among the most prolific medieval composers. Dozens of liturgical compositions, with both music and text, have come down to us, as well as a musical morality play, Ordo Virtutum (“Play of the Virtues”)—which is the earliest non-liturgical musical drama.

Her own studies and work in monastery gardens and infirmaries gave rise to two works of natural science: one on the medicinal uses of various plants, minerals, and animals, and the other on the human body, with information and cures for various ailments.

But Hildegard’s most extraordinary works were her documentations of her unique visions, which first began when she was a small child and continued throughout her life. She transcribed them in three works: Scivias (“Know the Ways [of the Lord]”), Liber Vitae Meritorum (“Book of Life’s Merits”), and Liber Divinorum Operum (“Book of Divine Works”), which cover topics including salvation history, the virtues and vices, the Prologue of St. John’s Gospel, and the relationship of God and man.

The nature of Hildegard’s visions is fascinating. Not only are they full of astounding images and scenes—she also describes her visions as being seen with her “inner eye” rather than her physical senses. She speaks of her interpretations of Scripture and divine truths as coming to her from on high and describes the “Living Light” that permeates her revelations.

Hildegard’s communication with other religious, abbots, abbesses, civil leaders, royalty, and popes testifies to her great influence. Her contemporary, St. Bernard of Clairvaux, advocated her work with Pope Eugenius III—and the Pope gave her his blessing to continue recording her visions and even to speak publicly to the faithful.

Hildegard is one of many gifted Catholics who have contributed to our knowledge of the sciences. Meet more of them in Brilliant: 25 Catholic Scientists, Mathematicians, & Supersmart People, a wonderful gift for yourself or perhaps a young reader in your life. Pick yours up here! 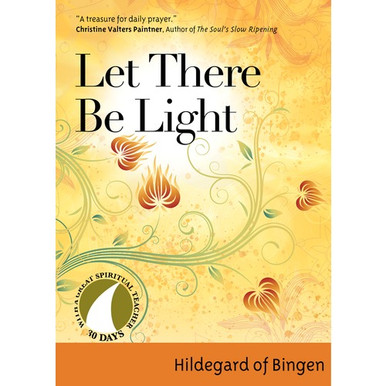 Let There Be Light: 30 Days with St. Hildegard of Bingen 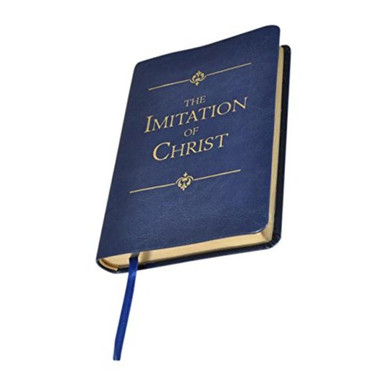 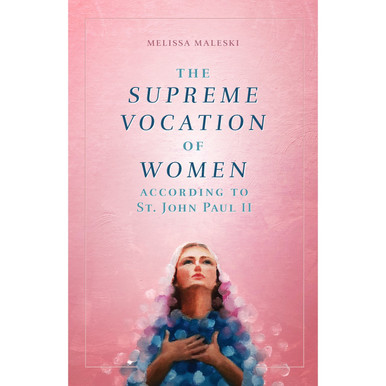 The Supreme Vocation of Woman