Life is a gift. A mysterious gift. We receive it—we do not create it.

God gave us life because He desired to share His perfect and infinite goodness.

“God created the world for something like the same reason that we find it hard to keep a secret! Good things are hard to keep...God could not keep, as it were the secret of His Love—and telling it was creation...Out from the finger-tips of God there tumbled planets and worlds.”
—Archbishop Fulton Sheen

From God Himself there flows the gift of human life. 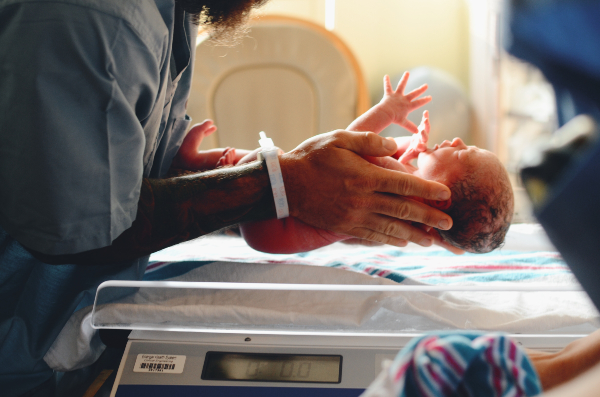 This gift is celebrated, witnessed to, and fought for at the annually-held March for Life in Washington D.C.

Those who are opposed to the message of the pro-life movement typically see this rally as a hypocritical “anti-this anti-that” protest. 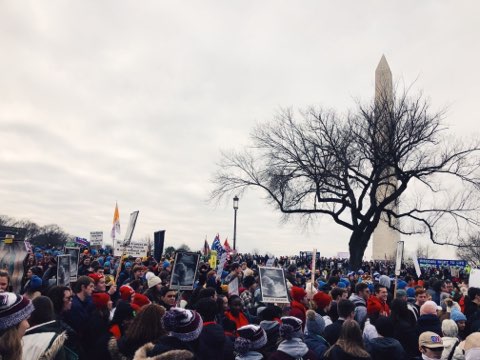 But the March for Life is more than a protest.

I attended my third March for Life in 2020, along with other writers whose work you enjoy here on this blog. 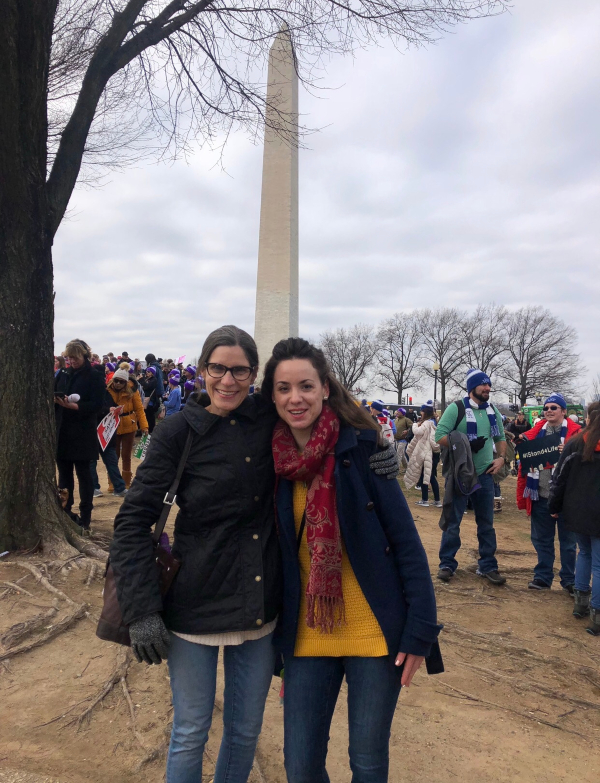 We can assure you—from firsthand experience—that the March is more than a protest.

It’s a celebration of the gift of life.

A reunion of sons and daughters of God.

A joyful witness to hope, self-sacrifice, and gratitude. 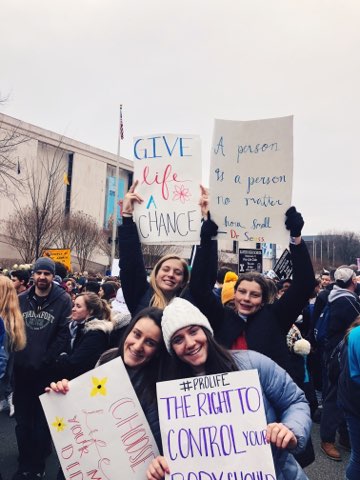 A gathering of faithful, selfless, cheerful men, women, and children who brave winter weather, ungodly hours, uncomfortable bus rides, uncertain travel experiences, and more—simply to be a voice for those who have none. 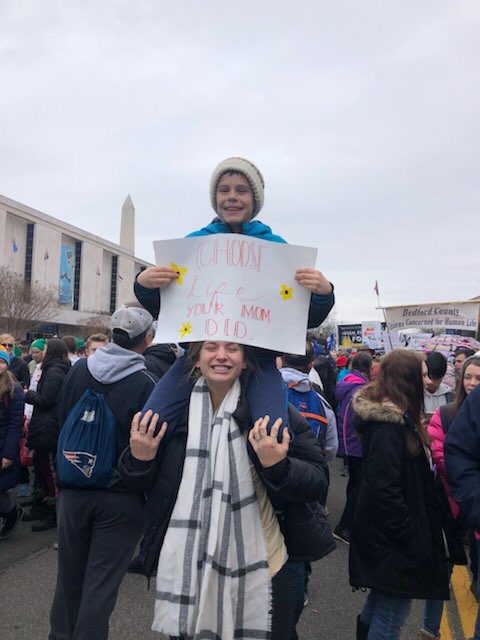 It’s a beautiful, though sober, event—one that unifies us in our mission to safeguard the dignity of human life.

“A society will be judged on the basis of how it treats its weakest members; and among the most vulnerable are surely the unborn and the dying.”
—Pope St. John Paul II

"The best thing I can show you to defend life is my life. It has been a great gift. I have met other survivors of abortion. They are all thankful for Life...when I speak, I speak not only for myself, but for the other survivors...and also those who cannot yet speak."
—Gianna Jessen, Abortion Survivor 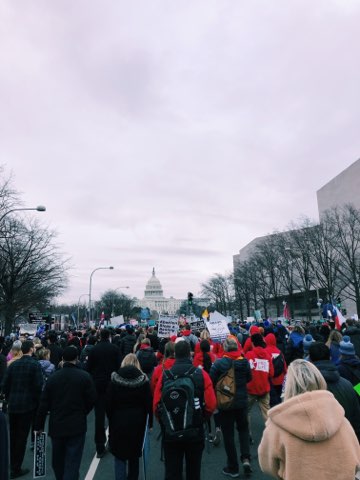 "Any country that accepts abortion is not teachings its people to love, but to use any violence to get what they want."
—Saint Teresa of Calcutta

"Most women 'choose' abortion precisely because they believe they have no other choice."
—Serrin M. Foster, President of Feminists for Life of America

"The care of human life and not its destruction is the first and only object of good government."
—Thomas Jefferson

“The fight for the right to life is not the cause of a special few, but the cause of every man, woman and child who cares not only about his or her own family, but the whole family of man.”
—Dr. Mildred Jefferson

May God bless you, and if you have never yet had the chance to attend the March for Life, maybe next year is your year to go! 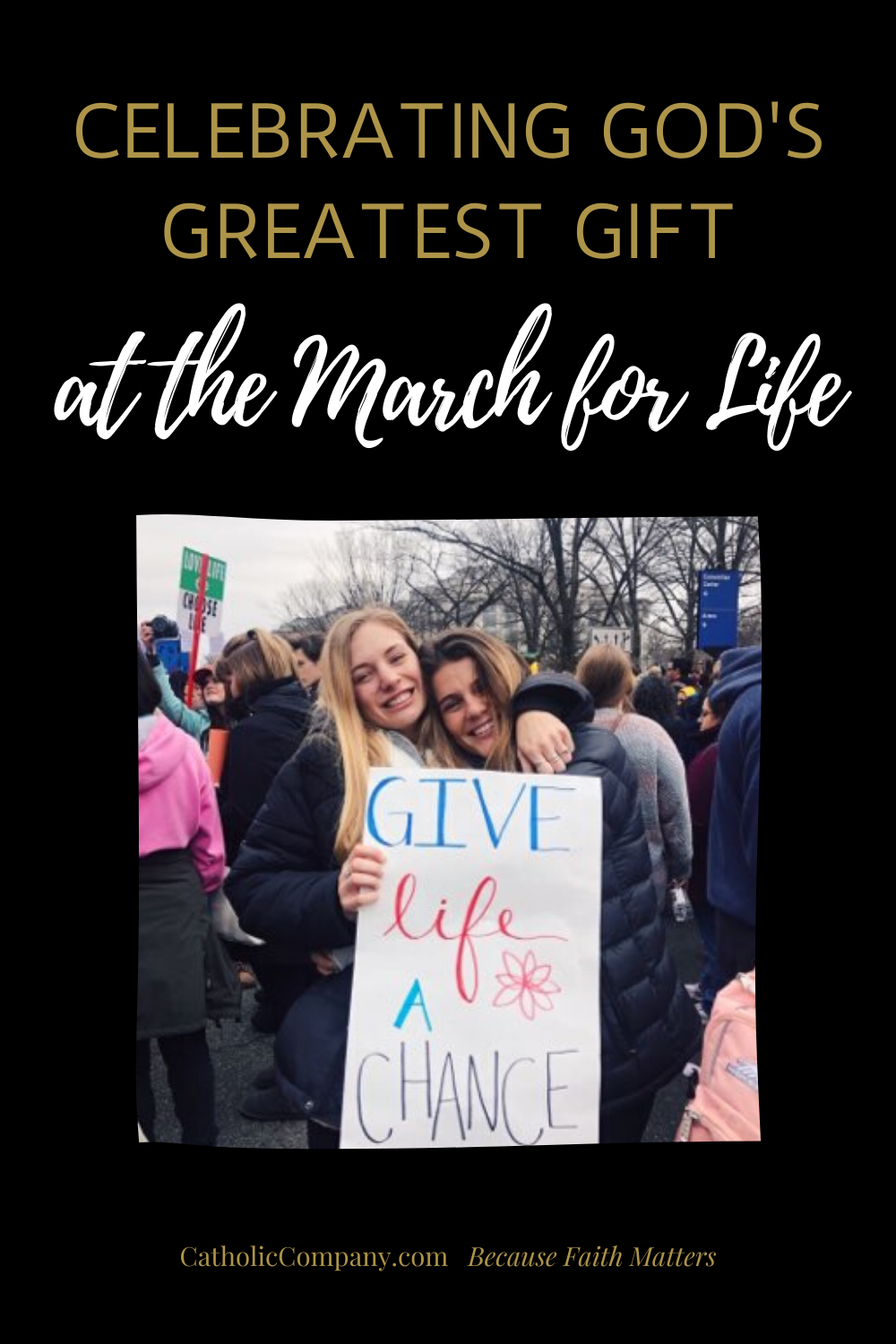