Spring is in the air, and here comes the green!  With the ushering in of the season comes the feast day of St. Patrick of Ireland on March 17th.  In honor of the season, here is an all-things-Celtic gift guide to help you celebrate this beautiful green time of year and this great saint of the Catholic Church.

St. Patrick lived in 5th century Ireland, a time of pagan Druid priests, Celtic rituals, and nature-worship.  St. Patrick successfully, and peacefully, converted the entire island by brilliantly using their own pagan traditions, images, and spirituality to teach them about the Christian faith.

For example, for the ancient Celts the sun wheel symbolized the importance of the sun and its life-giving properties.  This symbol was given new and deeper meaning when it was merged with the cross of Jesus, creating the popular and very distinct Celtic cross. 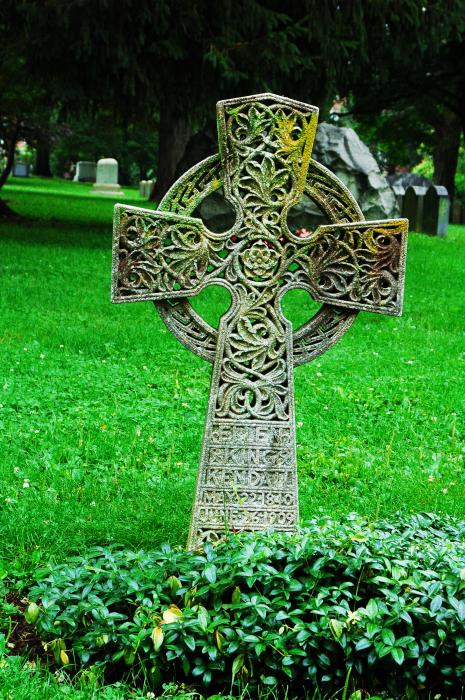 Traditional Irish knotwork is another example of a pagan symbol used to teach the Christian faith.  The Celtic knot is a single line, without beginning or end, looped around itself.   For the pagan Celts this symbolized eternity and the interconnectedness of nature.  When the Celtic knot was used as an illustration of the doctrine of the Trinity, the famous Trinity Knot was formed.

After the time of St. Patrick, the distinctiveness of Celtic Christianity was preserved due to its remote geography.  Because Ireland was on the far corners of the Roman Empire, it was largely uninfluenced by Roman dominance as well as the barbarian invasion that brought Rome to its knees.  In their isolation,  the early Celtic Christian monks lived much like the Desert Fathers of previous centuries, paving the way for the emergence of the great Irish monasteries.   These Irish monasteries preserved the intellectual tradition in the Church while confusion and political upheaval swept across Europe.  One of the ways the Irish monks did this was by preserving Christian texts and decorating them with beautiful and intricate artwork which became known as illuminated manuscripts,  such as the famous Book of Kells.

The Irish monasteries eventually became the launching ground of the great Celtic Christian missionaries who took the Gospel all over western Europe during the early Middle Ages . . . and to think, it all began with one influential and evangelism-minded Christian, St. Patrick!  Today many Irish artisans continue to give the gift of the Celtic Christian heritage to the world. 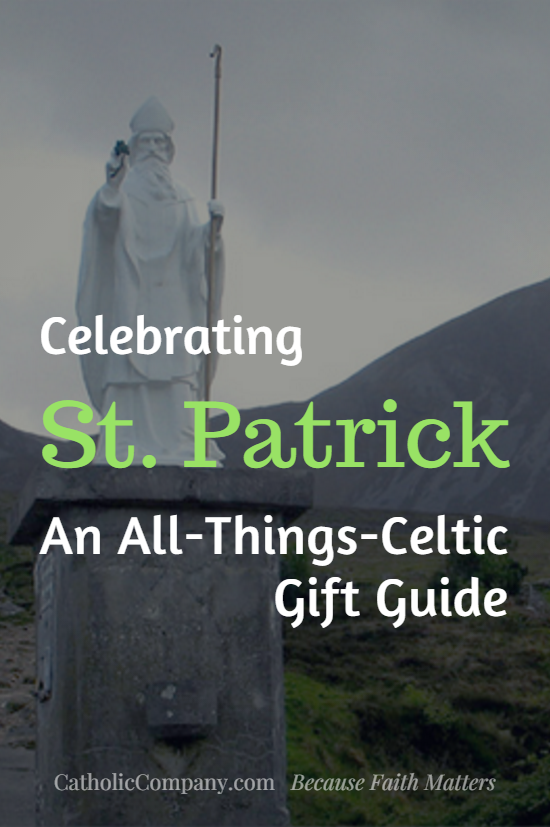 This article has been updated and was originally published in March 2012. © The Catholic Company. All rights reserved.